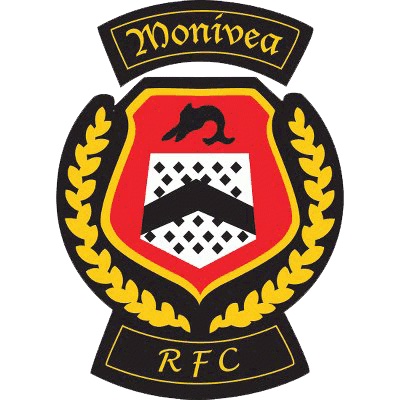 Monivea RFC are starting a new initiative for Girls’ Rugby, and are inviting girls to come and give it a try on the pitch this weekend.

Girls aged 7 to 17 are invited to come down to a fun morning of rugby drills at Monivea RFC this Saturday, November 6.

Monivea Rugby Football Club, nestled between the village and Monivea Woods, has a membership of 300 and growing drawn from the areas of Athenry, Tuam, and even Ballinasloe.

The Club itself has a long association with the IRFU and Connacht Branch. This girl’s rugby initiative is supported by the province and the national women’s team.

Next year will be an important milestone for Monivea RFC, as the club celebrates its 50th anniversary.

During that half century the club’s first and second teams have racked up nine Junior League titles, five Junior Cups, two Ard na Cregg Cups, and a Pat Cawley Cup.