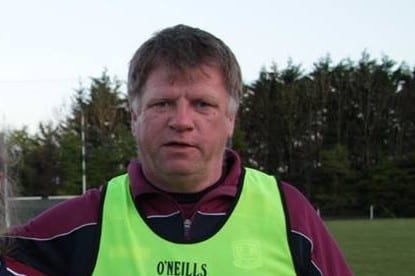 Galway’s under 16s qualified for back-to-back All-Ireland Ladies Football Finals for the first time since 2003 and moved within an hour of successfully retaining their title.

Under Kieran Collins in 2017, the Tribesgirls took silverware beating Cork in the final while the under 14s also finished first in their competition and they form the nucleus of the next group of players.

All-Ireland winning manager Stephen Hession moved from the under 14 to under 16 roles and will hope for more success when they face Kerry on Wednesday, 25th July.

The manager was up for the contest before and his young charges displayed a similar desire on the field.  He talked to Galway Daily afterwards.