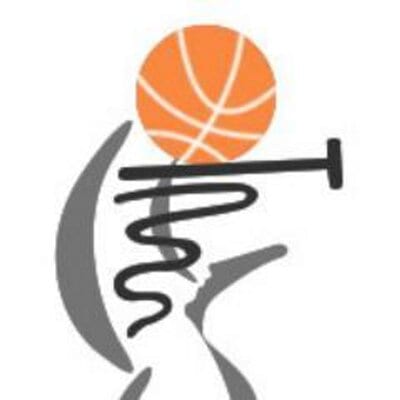 Four Galway teams will compete this weekend in crucial games across three divisions in the Basketball Super Leagues and Division One.

Maree are still in a fight to get away from the bottom two in the Men’s Super League as they prepare to host UCD Marians in Oranmore Community Centre on Saturday at 7.45pm.

The Galway side had a memorable 91-79 victory over Moycullen before Christmas but were brought down to earth last week when they suffered a 124-99 loss to UCC Demons.

They’ll depend on Corey Hammell, Stephen Commins, Cathal Finn, Eoin Rockall and Kenneth Hansberry if they are to produce a shock against the table toppers who’ve lost just twice all season.

Moycullen have an intriguing tie against Eanna in Colaiste Eanna on Saturday at 7pm.  Paul Freeman, James Loughnane, Brandon McGuire and Paddy Lyons will be the key players if they are to put further space between themselves and the relegation zone.

Moycullen currently have 21 points, nine ahead of their opponents in 10th place and will do neighbours Maree a favour if they achieve their eighth victory.

It’s been a miserable year for NUIG Mystics in the Women’s Super League having suffered nine losses from nine games ahead of hosting Singleton Supervalu Brunell in Colaiste Iognaid at 3pm on Saturday.

But it also presents an opportunity for the college team who only went down by one point (72-71) in October and will hope Deja Bullock, Jade Johnson, Aine McDonagh, Hannah Coen and Dayna Finn can inspire a result.

On Sunday, GameFootage.net Titans also have a chance to turn around their season when they face Scotts Lakers St. Paul’s, Killarney in the Men’s Division 1B.

Titans were narrow 96-100 losers to LYIT Donegal in December but with Keegan Ryan, Toms Fabriciuss and Eoin Coughlan on form, they’ll be confident of picking up their third win.