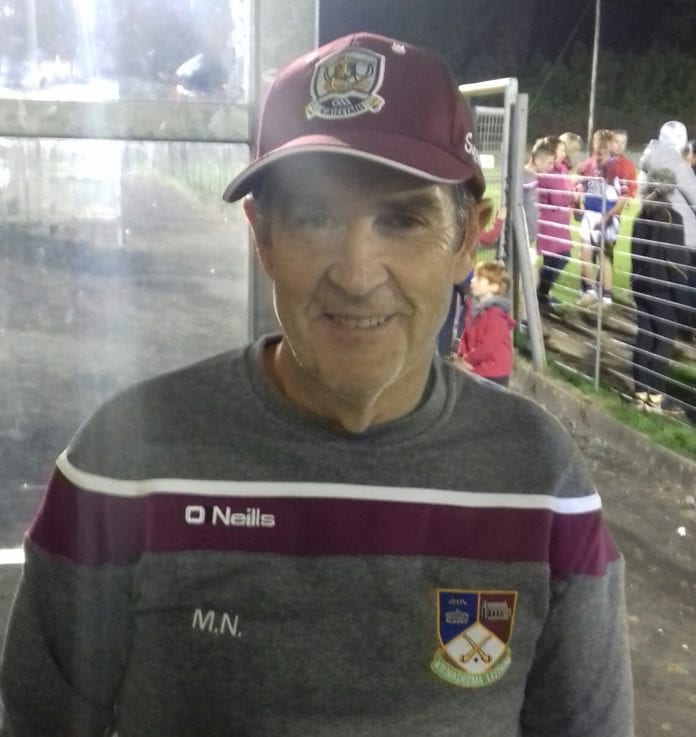 Kilnadeema/Leitrim were crowned County under 16 B Hurling Champions last Monday (3rd September) when they beat Craughwell 1-14 to 1-12 under the lights in Duggan Park, Ballinasloe.

Daniel Comar’s goal before half-time was crucial as it gave the eventual winners a four-point half-time advantage.  And despite Nigel Kelly hitting back for Craughwell in the second half, Kilnadeema/Leitrim were the victors at the final whistle.

Manager Mike Nee acknowledged it was really tough game but was delighted with the way his young charges handled themselves and dug out the victory.  He spoke to Galway Daily afterwards.

Photos Below – courtesy of Joe Keane