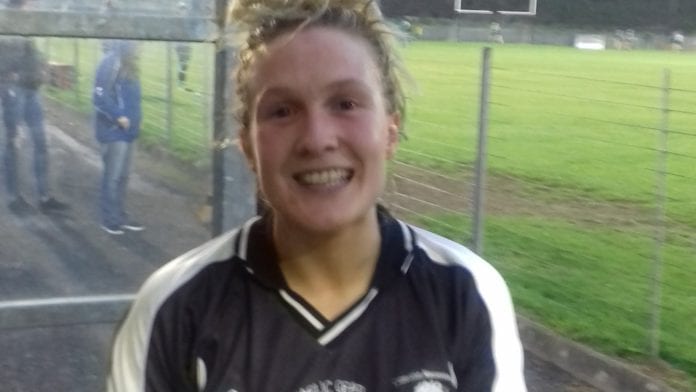 Goals from Caoimhe Cahill, Shauna Healy and Brenda Kerins gave Fintan McNamara’s team their first win of the campaign and set them up nicely for their next outing against Oranmore/Maree that could determine their championship destiny.

Galway star Shauna Healy, joint captain with Cliodhna Walsh, admitted she’d like to think that this victory would get Ardrahan’s campaign up and running.  She spoke to Galway Daily afterwards.

Ardrahan face Oranmore/Maree in their next outing of the 2018 Lough Rea Hotel & Spa Senior Camogie Championship on Sunday, 16th September.  Throw-in at Gort is 3.30pm.