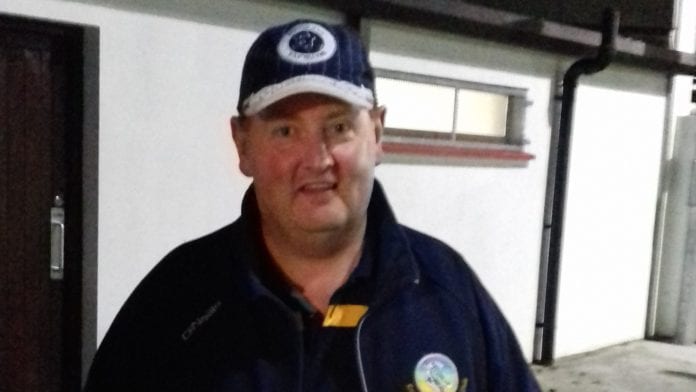 Katie Stephens and Sara McCartain got late goals for the winners to give them a six-point winning margin after Castlegar had taken a slight interval lead.

Mary Dunphy got Craughwell’s first goal on 22 minutes but when Eva Gilmore’s long range free ended up in the net, Castlegar took the advantage and led 1-7 to 1-6 at half-time.

The second half was a tightly contested affair before Craughwell’s late surge gave them the win.  However, both sides are still in the championship and will take their place in the semi-finals.

Who their opponents are will be decided this Sunday (16th September) when Ahascragh/Caltra take on Carnmore in St. Thomas GAA pitch (11am).  Like Craughwell and Castlegar, both teams won their opening two games and will decide first and second in Group B.

For the winners, it’s a meeting with Castlegar in the final four.  But the losers won’t go home empty handed as they take on Craughwell in the other semi-final.

There are three games taking place this weekend in the intermediate championship but the other two contests are effectively about avoiding relegation.

Kiltulla/Killimordaly and Shamrocks meet on Saturday (15th September) to decide bottom spot in Group A.  Kitormer and Mountbellew/Moylough go head-to-head on Sunday to sort out the same situation in Group B.  The losers will meet in the relegation final.

Craughwell manager Adrian McGrath insisted his team needed to see what level they were at against one of their fellow semi-final contenders and there was victory was important even if some would suggest the game was technically a “dead rubber.”  He spoke to Galway Daily afterwards.