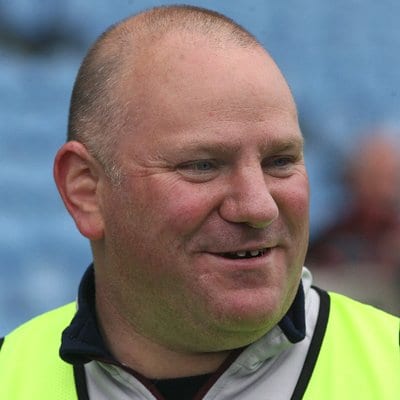 Galway’s senior ladies football manager Stephen Glennon knows his side are up against it when they meet reigning All-Ireland champions Dublin on Saturday (25th August) as they seek to book a first final appearance in Croke Park since 2005.

The last time the Tribeswomen reached the semi-finals, it was Dublin who ended their summer ambitions with a 2-14 to 1-13 victory in Mullingar in 2014.  While Galway will be hard pressed to avoid a similar result, they have reason to be confident.

“We had looked this year to get beyond the quarter-final,” said Glennon.  “That was the sole focus for a lot of them (squad).  If we got that far and got beyond that, we were determined then to look again and reset our goals.  And now we’ve reset our goals for an All-Ireland semi-final.

“Make no mistake, we know we’re up against a very good Dublin team.  They’re the reigning All-Ireland champions, heavily made favourites by the bookmakers.  But we feel we’re there on merit, that we can go and have a cut at it.

Galway are the only team to have beaten Mick Bohan’s charges since the Metropolitians won the Brendan Martin Cup last September.  The maroon and white were two-point winners in the league round-robin stage and only a late Nicole Owens goal denied them a semi-final win.

“The pressure that comes, comes from ourselves about how we want to perform,” added the Galway manager.  “That’s the only expectations we look at and our expectations always when we go out it to perform to our very best.

“If we play to our potential on Saturday, we’ll be in with a very good chance.  And that’s all you can ask for because Dublin have put up big scores, big match winning scores on teams.  We have managed to keep it competitive this year (and) we have been in the frame

“We can’t be relying on that (beating Dublin) or looking back on that as something that’s going to get us over the line.  League is different from championship.  You’ve seen it already this year.  There’s been some outstanding performances from teams that maybe didn’t deliver in the league.

“And vice versa, teams that have gone well in the league maybe haven’t gone so well in championship.  We’re very conscious of all that.  We just know that it’s on us to perform.  We can’t control what Dublin are going to do but we can control what we bring to the table ourselves.”