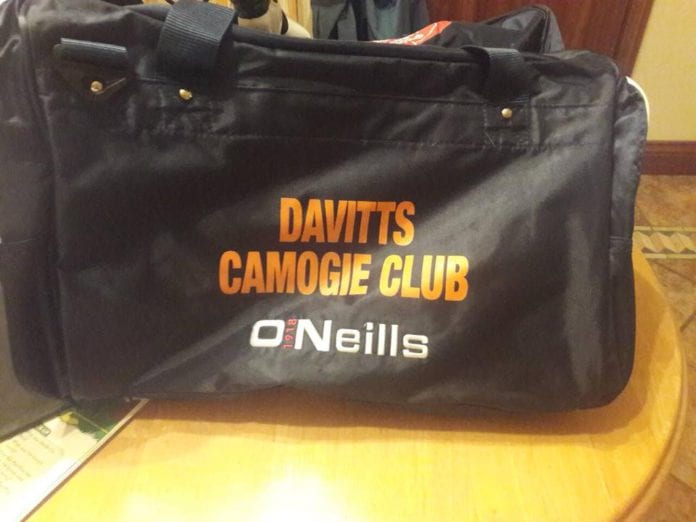 Ailbhe Kelly and Roisin Dervan got the goals and Taragh Maloney sent over five points as Davitts delivered a must-win result on Friday night against unbeaten Killimor.  After Athenry’s win the following day, they booked their place in the county quarter-finals.

After county final defeats in 2016 and 2017, Mullagh exacted some revenge on the defending champions with this six-point win on Saturday in Tynagh.  It meant the winners concluded the group stages with maximum points and a semi-final place while Sarsfields must negotiate a quarter-final.

St. Thomas bounced back from their heavy loss to Mullagh on Saturday to qualify directly for the county quarter-finals.  The Kilchreest/Patrickswell outfit concluded the group stages with just one loss but Ardrahan are also through to the quarter-finals meaning these sides could clash again.

Athenry secured their senior status when they beat Cappataggle for their second win in 2018.  The former champions have avoided the relegation final cementing their place in Tier One.  Cappataggle could still reach the quarter-finals or find themselves in trouble pending their last match with Kinvara.

Pearses gave themselves a glimmer of hope of avoiding the relegation final after outscoring their opponents in the second half on Friday evening in Ardrahan.  Sharon Glynn’s team overturned a three-point interval deficit but will need to beat Killimor to have any chance of avoiding the play-off.

Both these teams will play Senior B in 2019 but Oranmore/Maree concluded this year on a winning note.  Hard to believe they started the championship drawing with Sarsfields, while Eyrecourt nearly beat Mullagh.  But both will look to bounce back in 12 months.