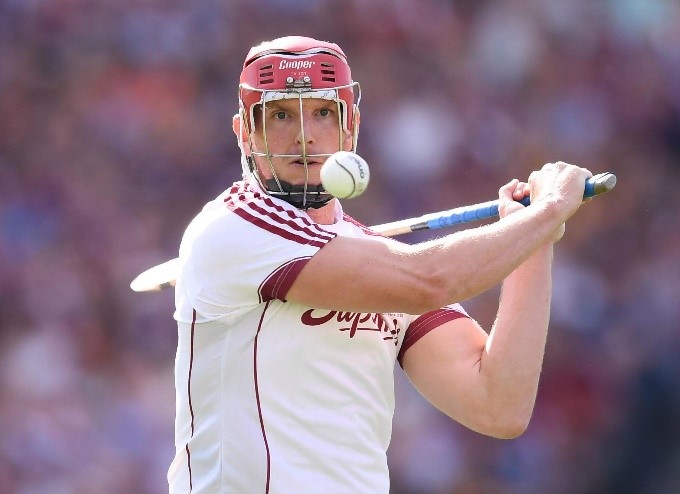 Veteran Galway goalkeeper James Skehill is retiring from intercounty hurling at the age of 32, he has announced, after a career that has covered almost half his life to date.

The Cappataggle man made his senior debut for the county in 2007 against Tipperary in the National League. He won 3 Leinster titles, 2 National League crowns and an All-Ireland Senior medal in 2017.

“After 14 years playing with Galway, I’d like to announce my retirement from inter-county hurling. A huge thank you to my wife Grace, my family, friends and teammates who supported me over the years. It was a huge honour to play for my county. Thank you.” James Skehill tweeted on Wednesday evening.

Skehill also won All-Ireland minor, under-21 and intermediate titles with the maroon and white as well as a Fitzgibbon Cup medal with LIT in 2007. He represented Ireland in Hurling-Shinty the same year.

Shane O’Neill, Galway Senior Hurling Manager said that he wanted to thank Skehill for his “magnificent effort” this year.

“He showed true selflessness in imparting his knowledge to the younger goalkeepers of the group whilst providing intense competition throughout.”

Pat Kearney and Paul Bellew of Galway GAA also thanked Skehill for his fantastic service “at all grades” through the years, and wished him and his family the best.

Weekend Hurling Club Championship – Fixtures and where to watch