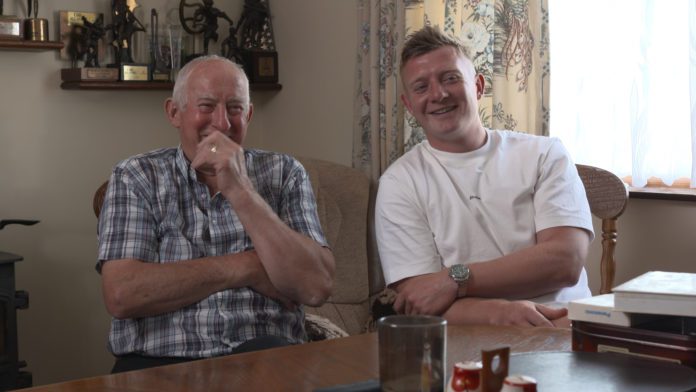 Galway hurling legend Joe Canning will be in the spotlight when the incredible GAA sports series Laochra Gael returns to TG4 this spring.

The 21st series of Laochra Gael reveals deeper, fresh and sometimes unexpected insights into the lives of eight GAA icons.

While their sporting careers continue to provide the backdrop to the story, the series travels well beyond the four white lines.

Gripping personal storylines will compel viewers to travel towards territory unique to the GAA television landscape.

Caning announced his retirement from intercounty hurling in July of 2021, after a 13 year career that saw Galway take home four All-Ireland titles, including the coveted senior victory in 2017.

Then 32 years old, Canning said that he was stepping back from intercounty play due to multiple injuries and surgeries.

The first of eight episodes in this season of Laochra Gael will bring his personal story to the small screen when it broadcasts on Thursday, January 26 at 9:30pm. 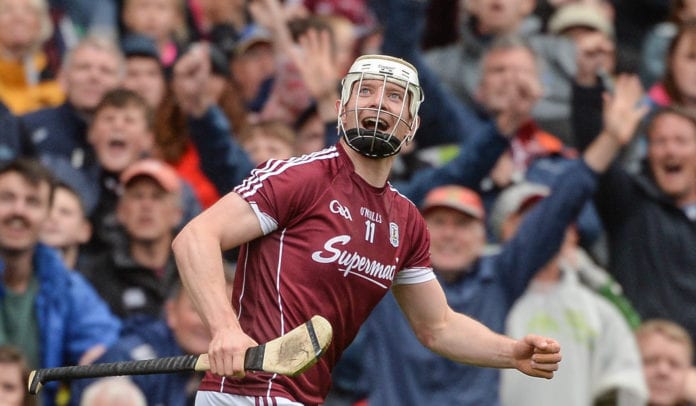 “Joe was marked for greatness from the start. He carried the burden of being the chosen one that would end the Galway hurling famine. Year after year, however, they fell short.”

“Thanks to the magic he weaved on the field, Joe became the most famous player in the country, and learned harsh lessons about the scrutiny that comes with that fame.”

“With the entire country fixated on Joe’s quest to win the All Ireland he deserved, all he ever wanted was to make his family proud.”

“But all of these athletes also have human lives which are connected with yet independent from their sport.

“The strength of the ‘Laochra Gael’ series is the storytelling of these human lives, their highs and their lows, powerful, moving, heart-warming, heart-breaking and always compelling.”

Ahead of the new Laochra Gael Series Uachtarán CLG, Larry McCarthy said, “Excellence in Gaelic games coverage has been a hallmark of TG4 and the Laochra Gael series has been another manifestation of this.”

“Over many years the series has built a strong following through their diverse and compelling stories of players who have helped grow the popularity of our games.”

“I look forward to the latest series and the profiling of more influential figures from across Gaelic games.”