The COVID-19 crisis has turned out to be the worst pandemic that the humankind has faced in centuries. When disaster strikes, it comes without any warning.

And sooner or later, people adapt to the changes, and the situation starts improving. However, this has been something of an entirely different scale.

The virus has claimed millions of lives, infected several others, and also pushed the economy into the abyss. While the efforts to flatten the curve are still ongoing, there has not been too much hope to hold on to.

Most nations are grappling under the outbreak and trying to recover their economy. Industries across several verticals have been significantly impacted.

And each one of them is trying to stay afloat in several odd ways. Speaking of which, one industry that we are trying to focus on this article is that of sports.

The article attempts to shed some light on the impact of COVID-19 on the sports industry and examine how they are trying to function amidst the crisis. 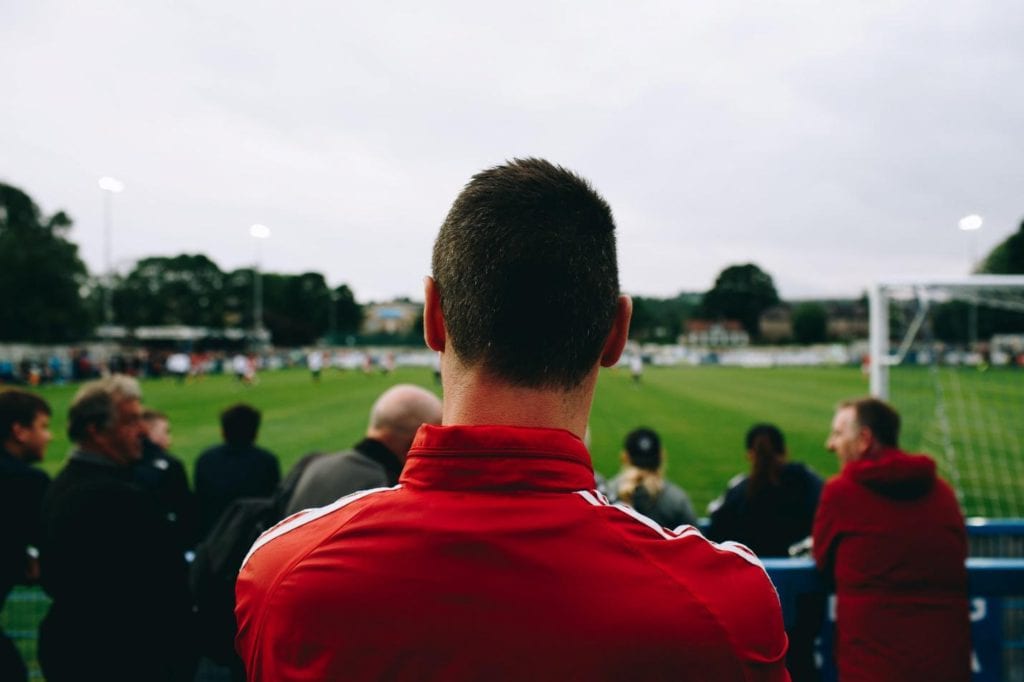 The crisis that the entire planet is going through has changed the way we function in our lives. We have adopted some new rules and regulations to stay as safe as possible.

Social distancing, wearing masks, and frequent hand-sanitizing has become the new normal. Every industry is following these basics, and the sports industry is no exception.

However, even with these rules in effect, there has been to dates fixed for many sporting leagues to return. Stadiums around the world have been shut down for an indefinite period.

Initially, it was decided that the sporting events would take place without allowing a live audience. There were a bunch of rules that players would need to follow.

However, down the line, with several players of sports testing positive, the decision has been shelved.

Tokyo 2020 Olympics Pushed to Next Year:

There were some decisions that were pending regarding the fate of the Tokyo 2020 Olympics. It was initially decided that the games would take place with some set of precautions.

However, with the increasing number of cases, the Prime Minister of Japan deemed it fit to postpone the games.

The Tokyo Olympics will now be held next year from July 23 to August 8. It is hoped that the situation shall come under control by then, and regular sporting events can take place.

The Collateral Damage Due to the Suspension of these Events:

It is wrong to assume that only the players and the ones directly associated with sports are suffering the ramifications.

The impact on the industry has several collateral damages as well. People whose livelihood depends on dispensing some blue-collar jobs in the sporting industry have been severely impacted.

Cleaners, people who maintain the stadiums, security- these are the people suffering more than anyone else. Plus, according to this source of information, bettors have also lost a primary source of their income due to this.

The collateral damages are far too much and widespread to be ignored. 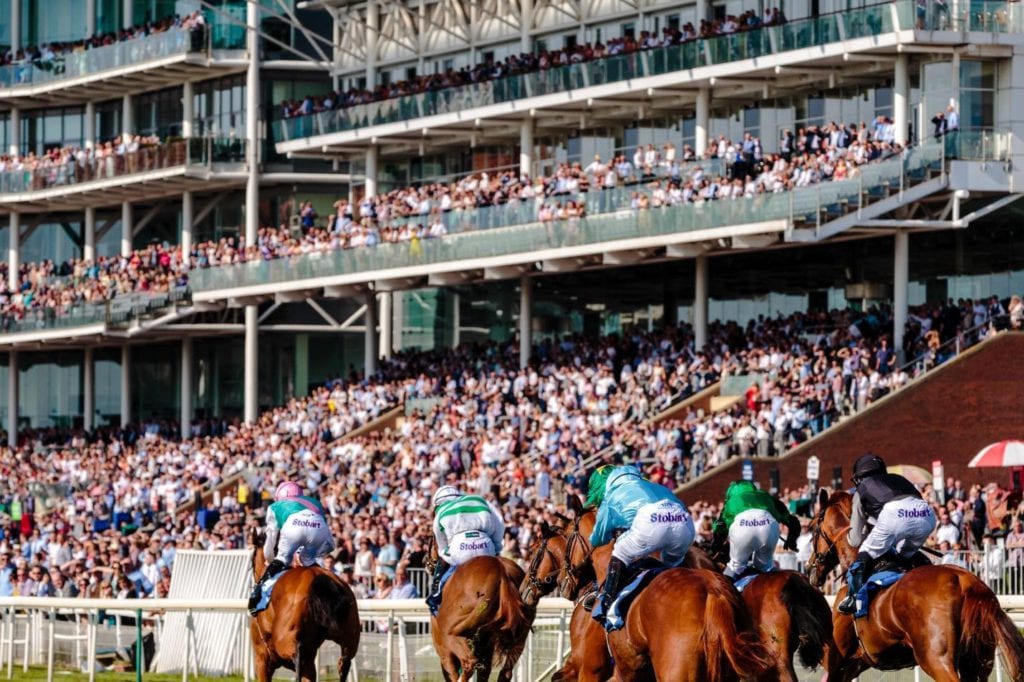 Some Sporting Events are Gradually Making a Comeback:

Amidst all the cancelled events and postponed matches, a few events are gradually making a comeback. The NBA playoffs have sprung back to life after a lull of four months.

Though, the doldrums have been points of concern, the matches so far have been faring quite well.

It was initially assumed that the inactivity might impact the agility and performance of the players. However, surprisingly the players are at the top of their games. Bundesliga has made a comeback and with much glory.

Therefore, it can be expected that the matches shall return eventually, and things might get back to normal.

Final Thoughts about the Fate of the Sports Industry:

As we can see from the discussion, the landscape of the sporting industry is going through some seismic shifts. Events are being cancelled, matches are being postponed.

Decisions that were made earlier on during the pandemic now seem futile. Logically speaking, it is quite difficult to maintain social distancing while on the field.