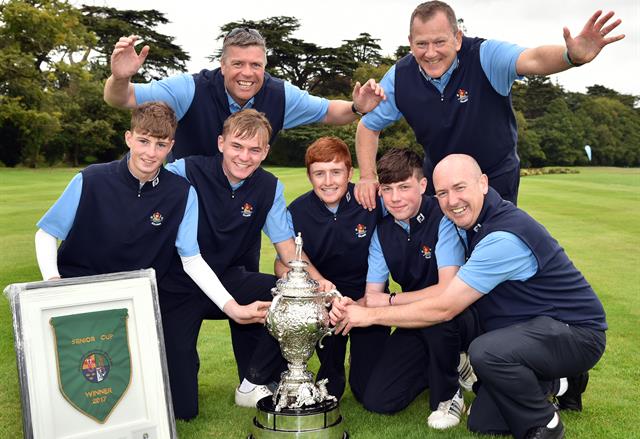 Galway are the defending champions in the AIG Senior Cup which is the blue riband event of the club season.

Ireland international Ronan Mullarney, who performed strongly on his Irish debut at this year’s Home Internationals, is the star player for the title-holders, who beat Limerick in last year’s final at Carton House to win their third All-Ireland.

Armed with the same five players who propelled them to victory in 2017, Galway retained their Connacht crown as Luke O’Neill, Liam Nolan and Ronan Mullarney took the top three matches.

Portmarnock, featuring Ireland international Conor Purcell, will be Galway’s semi-final opponents as they seek a first title since 2011.  Royal Portrush face Dungarvan in the other contest.

Athenry’s teenage star Allan Hill, helped to spearhead the club’s challenge in the AIG Barton Shield.  Hill played for Connacht at the Men’s Interprovincial Championship in August. He will be without stablemate David Kitt who is travelling to Argentina to represent Ireland at the Youth Olympics.

They’ll meet four-time winners Clandeboye in the semi-final while Dundalk take on Kinsale. 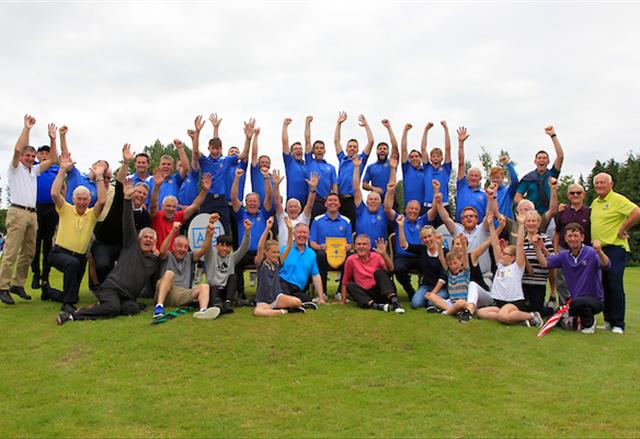 All four clubs vying for the AIG Jimmy Bruen Shield are chasing their first green pennant in this competition and Connacht kingpins Tuam play Hermitage, who came through Leinster.  Kinsale play Ulster champions Lisburn in the other semi-final.

Tuam’s mix of youth and experience proved to have no equal as they overcame Castlebar and final opponents, Carrick-on-Shannon in the Connacht Final.

And in the extremely competitive AIG Junior Cup, Portumna will take on Elm Park while favourites Clonmel face Fortwilliam.

Portumna were crowned Connacht Champions following their respective semi-final and final wins over Ballinrobe and Roscommon.  Their more experienced side kept putting on the pressure in the final with Damien Burke, Michael Flanagan and Sam Murphy getting the required three points. 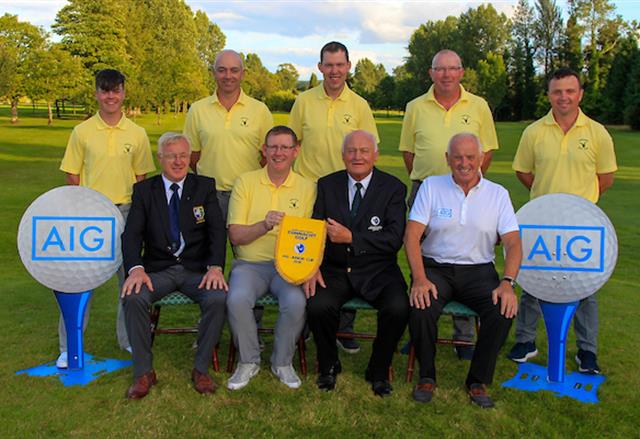