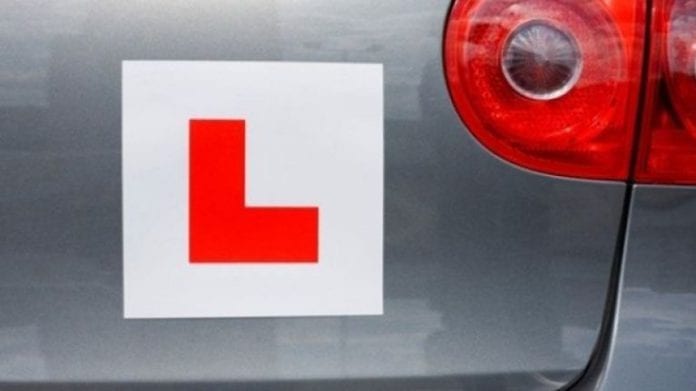 People seem to just drive better in the West, as Clifden consistently has the best results for the driving test of any centre in Ireland.

Over the past ten years, the Clifden test centre was the only one in the country to make it into the top ten highest pass rates every year.

Last year the pass rate for people taking the driving test in the Clidfen test centre was 64.46%, well above the national average of 52.9%.

The lowest its pass rate has fallen in the past decade was in 2009, where 59.5% of people taking the test in West Galway passed, still far higher than the average rate of 51.8% that year.

The Irish Examiner conducted a ten year study of pass rates at the RSA’s 50 test centres around Ireland that have published their test results.

It found that pass rates tend to be far higher in the West, with Sligo, Roscommon, and Ennis all making into the top ten in eight out of ten years.

And though it didn’t make it into the top ten as often as Clifden, Sligo had the highest average pass rate over the ten year study.

The average national pass rate when spread over ten years is 53.9%

On the other some of the worst posted results were at test centres in and around Dublin.

Finglas and Tallagh centres have had among the very lowest pass rates every year since 2008, with neither rising above the national average.

Naas, Raheny, and Rathagar have both appeared in the lowest performing test centres eight times since 2008.

Raheny and Rathgar swapped the lowest spot on the list back and forth between each other five times in the ten years.

The centre at Rathgar, which closed in 2017, had the lowest average pass rate over the past decade at 41%.

So the message is, the closer you are to the Atlantic, the better the chance of passing your driving test.