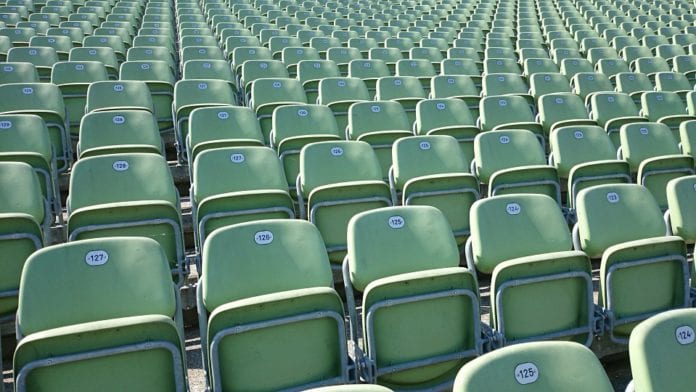 The Tallaght club made an improved offer earlier this evening (Monday) to snap up the 24-year-old before the transfer window closed.

Grace signed for Galway United from Wexford Youths last December, and although he was only in Galway for seven months, he was a regula in the team and made a significant contibution during his spell at the club.

“We’d been looking at centre-half in the off season and we couldn’t get the right player in and by the time we got to Lee, he was already signed,” Rovers manager Stephen Bradley said.

“It’s great that we’ve managed to get it done now. He was impressive with Wexford. A few teams were looking at him, he was in the army at the time and he didn’t want to go further.

“I think this year he’s taken the step to go and play at a full-time level which is why he went to Galway and why he hadn’t moved earlier.

“He’s been excellent for Galway this year and we’re delighted to get him. He’ll be a real asset to us,” Bradley added.