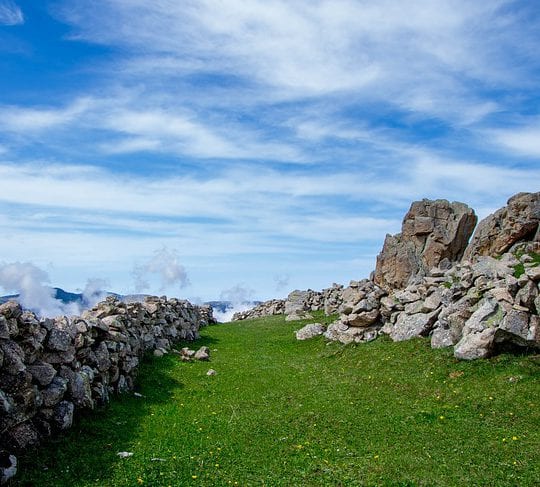 €10,000 has been approved for the controversial greenway between Galway and Dublin.

The greenway came under the spotlight earlier this month over concerns that compulsory purchase orders could be used to force farmers to divide up their land for the development of the route.

Nationally, a substantial €11.4 million has been approved for the funding of 219 rural recreational developments, the Department of Rural and Community Development also announced.

As well as greenways, the multi-million euro package will also be used to support ‘small scale’ projects like blueways and tourism trails, which have a maximum funding of €10,000.

This will also fund some ‘large scale’ national projects, including €1 million for the Slieve Bloom Mountain Bike Trail – the highest amount available.