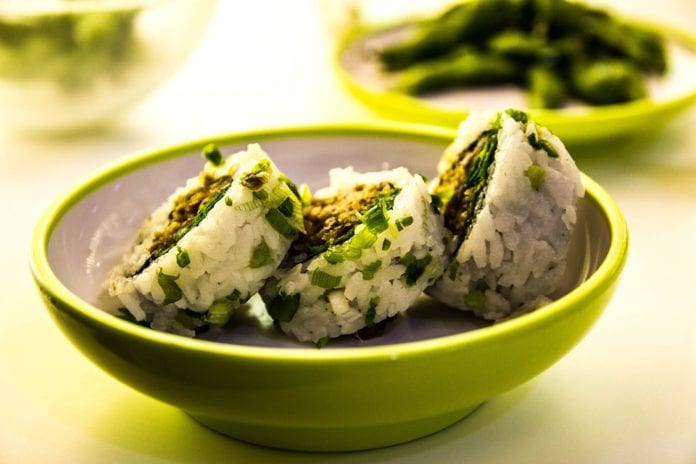 Four Galway restaurants have been named in the Irish Independent‘s top 50 World Restaurants list, which ranks the best foreign food venues in the country.

Wa Café, Papa Rich, JalanJalan and Bonda Bistro all made it onto the exclusive list, which also featured award winning restaurants from Dublin and other cities and towns in the State.

While four out of fifty is a good result by any standards, we can think of at least ten more which could have easily made the list.

And it’s not the first time Wa Café has been noted for its great food either;  the Sushi bar also won the 2017 All-Ireland Best World Cuisine title at the Irish Restaurant Awards at the Clayton Hotel in Dublin.

How to Create a Cool and Calm Garden Sanctuary