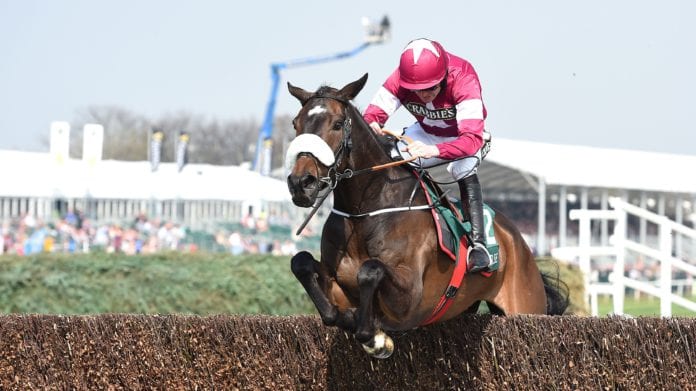 Jockey Mark Enright was the star of Plate Day in Galway as he took two winners including the big prize on CLARCAM on Wednesday, 1st August.

Not just did Enright have two winners, but both were priced at 33/1 after Rovetta shocked the field to win the Tote Irish EBF Mares Handicap Hurdle at 6.10pm.

But with various different names including Patrick’s Park, Jury Duty and Slowmotion touted for the feature TheTote.com GALWAY PLATE at 7.20pm, it was Enright and Clarcam who came home.

For trainer Gordon Elliott, it was his third plate in four years but hardly any were sweeter than this.

The bookies struck back against the tipsters on Day 3 and with 10/1 or higher winners in six races.  But when Diamond Hill excelled under pressure in the 6.45pm Win Big with Tote (Q.R.) Maiden, Galway Daily achieved a one-two as National Wealth followed him in.

The fourth day is the first afternoon meeting today (Thursday) beginning at 1.40pm with eight races and the last starting at 5.50pm.

The Guinness Galway Hurdle Handicap is the feature and the €300000 race begins at 4.35pm.