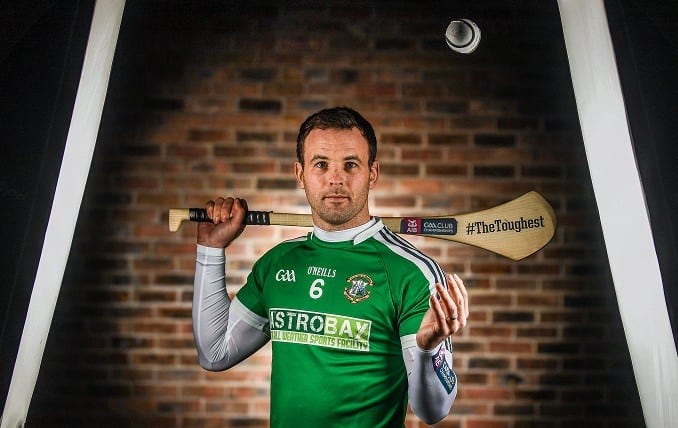 Former Galway hurling captain David Collins has said that all involved in Galway hurling knows the importance of building on their 2017 All-Ireland success and that the team are mentally prepared to deal with their role as defending champions.

Collins, who finished his inter county senior career in 2016, has stressed the work that needs to be done at club level highlighting his own team, Liam Mellows, who were building for the future before their County Senior success last December (2017).

“My own club, Liam Mellows, has huge numbers at underage level and we have taken on a full-time Games Development Officer,” said Collins to Damian Lawlor from balls.ie.

Collins thinks this team have something Galway teams of the past just didn't have https://t.co/wZFtWi5kp2

“A role which we fund ourselves, to ensure that all the kids are being coached in their schools and when they come down to us at the weekends.

“Galway City is a spot that needs to be constantly looked at. But there is a feeling now that the hard work is only starting – across all levels and grades in the county.

“There was a huge crowd at Pearse Stadium for the Kilkenny game last Sunday (27th May) and you could see Salthill and the city come alive.

“Some of the teams I was on myself, well we had up days and down days, and maybe sometimes we got distracted. But I just can’t see the concentration levels of the current lads slipping. They are all fierce humble fellas, they are intent on winning.

“They will want to stay winning and from what I can see their conditioning has gone up a notch from last year.”