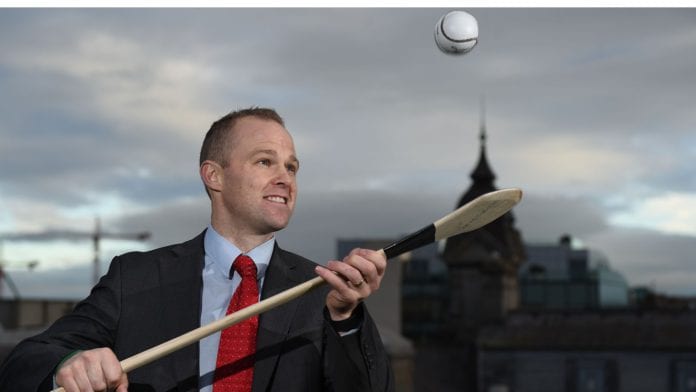 Former Kilkenny hurler Tommy Walsh believes Galway’s belief has gone to unchartered heights and have no doubts about their ability to compete with any side.

The nine-time All-Ireland winner was impressed with the way Micheal Donoghue’s chargese dealt with the basics in their 1-22 to 2-11 victory over Kilkenny in Pearse Stadium last Sunday (27th May).

"I predicted at the start of this that this season would be like Game of Thrones..!"

“They are my principles from the coaches and managers that have coached and managed me down through the years. That’s what I’ve learnt off them, and Galway had all of that last Sunday, and it was a joy to watch.”