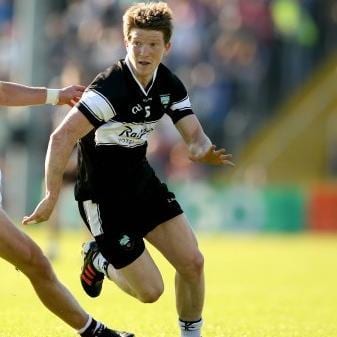 2007 Connacht football winner David Kelly believes Galway also had the dangerous players but Kevin Walsh has added discipline and structure to the Tribesmen.

The corner forward, who also won two Sigerson Cups with DCU, was part of the Sligo team that beat Galway to win their first provincial title in 32 years and played under Walsh who helped the Yeats men to further championship wins against his native county in 2010 and 2012.

“They have always had dangerous players. They have always had those mavericks who could blow you away but, maybe, they just hadn’t had that discipline or structure in their game. That is what Kevin has probably brought in. I don’t think any team will like to play them.”

“He (Walsh) was a manager and he took on that role and he delegated the other roles to other coaches. He was a very good man manager.

“He doesn’t say stuff for the sake of saying stuff and he is not overly vocal but he gets across what he needs to get across. When he was with us, they were probably some of our best times with Sligo. We had a good run of years.

“We all saw him going back to Galway and that was always going to be the case.”