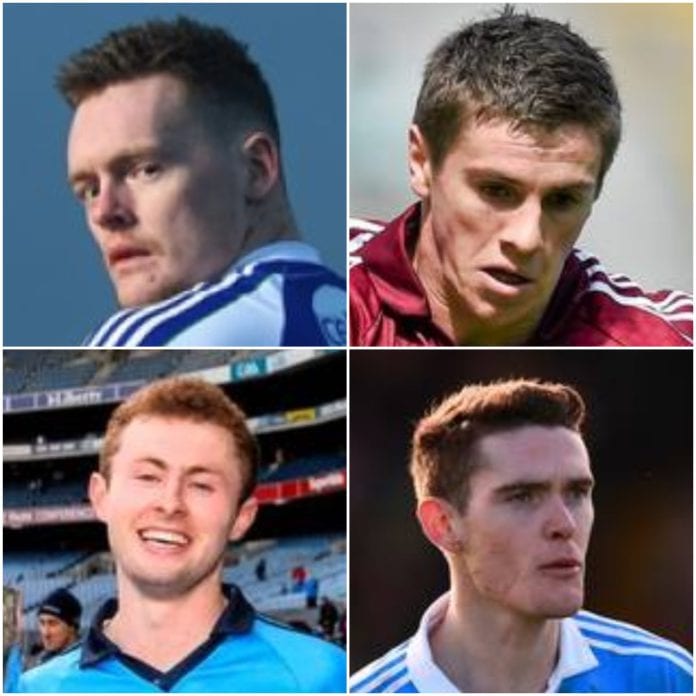 Voting concluded on Wednesday (19th September) for the 2018 Galway Daily Senior Football Team of the Year and followers opted to keep six Tribesmen players in their starting 15.

All-Ireland champions Dublin have Jack McCaffrey and James McCarthy in defence, Brian Fenton in midfield, with Ciaran Kilkenny and Paul Mannion in attack.

As stated, we picked the positions based on the 15 players you selected which involves a couple of positional switches but this is our team.  The final poll results are available underneath.

@monaghangaa @irishnewssport Ulster All Stars with their Manager Malachy O Rourke and Player of the Year Rory Beggan #INAllstars pic.twitter.com/r1drDa1VtZ

The nominations for the PwC @officialgaa / @gaelicplayers Football Player of the Final have been announced! 🙌