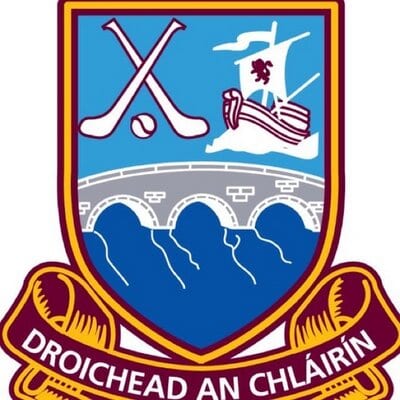 A group sparkling with big names saw first blood drawn for Turloughmore, Clarinbridge and Ahascragh/Fohenagh over the weekend with no more than four points separating the teams.

Turloughmore began life among the second group of 12 clubs with a 0-15 to 1-8 victory over Ballinderreen in Pearse Stadium on Sunday. (Click Here For Match Report)

Ballinderreen led 0-4 to 0-2 in the early stages but five unanswered scores from Barry McDonagh, Jamie Holland, Daithi Burke, Daniel and Sean Loftus had Joe Hession’s team three ahead at half-time.

An Oisin Burke second half goal got last year’s intermediate champions back in the tie but they couldn’t catch Turloughmore who ran out winners.

Two 2017 quarter-finalists clashed in Kenny Park on Sunday evening and it was Clarinbridge who emerged 1-20 to 0-21 winners over Killimordaly.

The former All-Ireland champions, who brought Liam Mellows to a replay last year, came from behind to take the plaudits after a goal on the three-quarter mark turned the tide in their favour.

Originally scheduled for Loughrea, the final game took place Sunday evening in Kinvara where Ahascragh/Fohenagh emerged victorious in a thrilling encounter against Beagh by 2-15 to 2-14.

Ronan Kelly and Shane Connelly struck the Ahascragh/Fohenagh goals and Oisin O’Neill’s kept in front throughout the second half even if they only held on by one point in the finish.