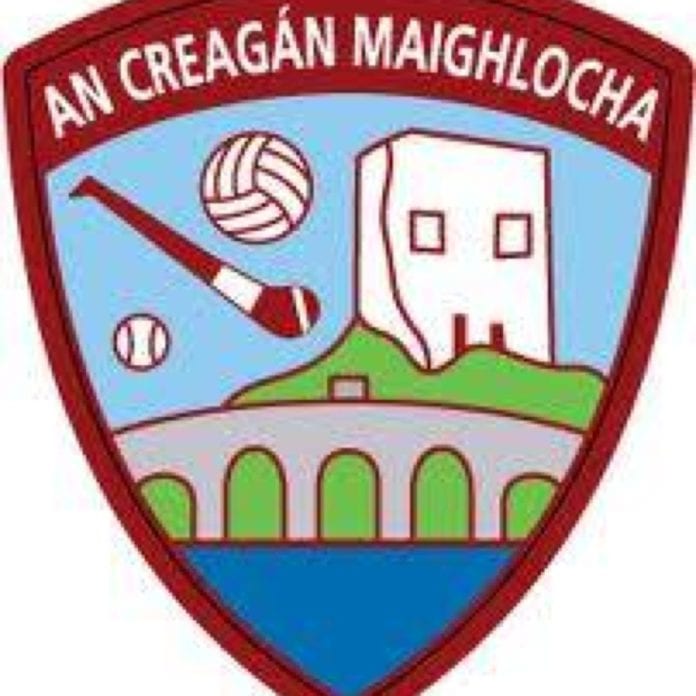 Mountbellew/Moylough made light work of Kilconly in the opening round of the Galway Senior Football Championship in Group Three played in Kenny Park.

It was nip and tuck early on with sides level at 0-2 apiece with Michael Murphy and Paul Mannion making no mistake from placed balls while Galway senior star Barry McHugh registered an early score from open play and opened his account from a free.

The county finalists got into their groove with McHugh, Ger Donoghue, Paul Donnellan, Eoin Finnerty and captain Michael Daly all on target.  Murphy kept plucking away for Pete Warren’s side landing two points but county duo Daly and McHugh nailed the next two points for the leaders.

From then on, McHugh and the lively Donnellan drove forward notching over points to have Mountbellew Moylough leading 0-10 to 0-4 at the interval.

After the interval Kilconly came out a different side with Mannion on target twice narrowing the gap to four points. The dictator of play Michael Daly sent over a spectacular point and then drove an absorbing ball inside towards the clinical Barry McHugh and he riffled the ball past Tommy Mannion.

The Kilconly veteran Teddy Kerrigan was off the mark but the accurate McHugh nailed his first 45 of the day in a comfortable eight-point win for Mountbellew/Moylough.