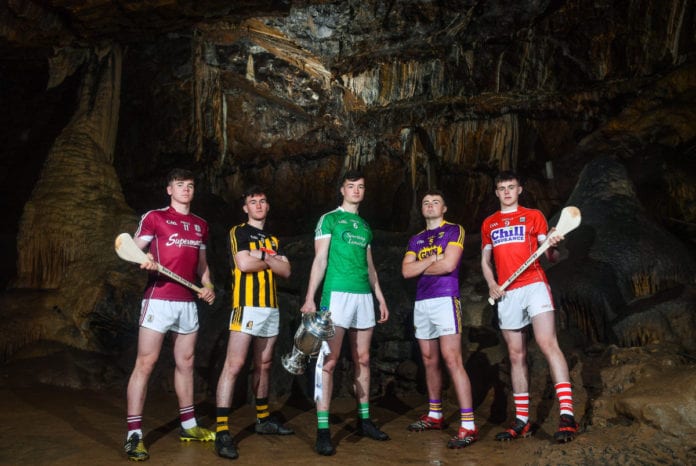 Due to Galway’s seniors replaying against Clare, this game was moved from its original Saturday date in Ennis to a midweek battle in Limerick with floodlights should extra-time be required.

Limerick (2) and Waterford ended Tipperary’s quest at the provincial stage between 2015 and 2017.  And they went on to take out Galway and get their hands on the James Nowlan Cup.

Interestingly, this is a new era for Galway having competed in the Leinster championship for the first time ever and winning the competition out.  And now they face their fourth contest of 2018 (two sufficed in previous successful campaigns).

All you need to know about Galway's win over Wexford in the Bord Gáis Energy U21 Leinster Hurling Final! #HurlingToTheCore pic.twitter.com/WnBnvnpAmI

Sean Bleahene’s last second winning goal five weeks ago in the Leinster Hurling Final concluded a cracking contest and Ward will have taken heart from his young side who refused to give in.

Tipperary haven’t met Galway since the 2010 All-Ireland Final.  After the controversy over the game being played at Semple Stadium, the Premier County overran the Tribesmen 5-22 to 0-12, one week after seven members helped Tipperary win the McCarthy Cup.

It was supposed to signal a dominant period but, with the exception of 2016, it never materialised and Galway are currently holders of the All-Ireland minor and senior titles.  But it’s 2011 since Galway were last winners in this grade.

They’ll be fancied to reach the final having beaten Tipperary 4-23 to 3-17 in a challenge match in Cloughjordan in May.  And Ward’s undefeated troops have gelled well.

Tipperary beat Limerick 1-22 to 1-13 before a heavy Munster Final loss to Cork (2-23 to 1-13).  Should they win their next two games, they’ll become the first ever to win this crown through the back door.

Ciaran Barrett in goal, Brian McGrath and Paddy Cadell will anchor the defence; Ger Browne will be beside captain Colin English in midfield; with Lyndon Fairbrother, Mark Kehoe and Jake Morris ones to watch in attack.

This is the 16th championship meeting between them with Tipperary ahead 9-5 and one draw.  Expect Galway to close that gap and set up an All-Ireland Final appearance.