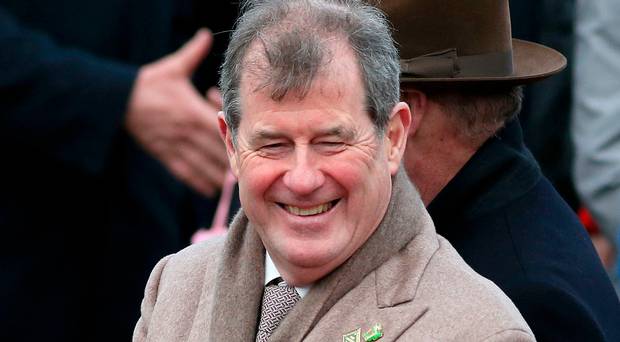 Irish millionaire and business owner JP McManus has reportedly donated €100,000 to every GAA county board in Ireland, including Galway, to be divided among the local clubs.

RTE.ie are reporting that the Limerick man made the gesture after seeing his county win the All-Ireland senior hurling championship for the first time in 45 years.

Exclusive: JP McManus has donated €100,000 to every Gaelic Games county board in Ireland to be divided equally among their local clubs. https://t.co/wJUTxrXB3X

Despite a late rally that nearly snatched a draw, the Treaty men held on for a 3-16 to 2-18 win over Galway to take the McCarthy Cup for the first time since 1973.

McManus, who has sponsored Limerick GAA since 2004, also at one stage, held a 29% stake in Manchester United with John Magnier.  They famously had a falling out with manager Alex Ferguson over the horse ‘Rock of Gibraltar’ before selling to Malcolm Glazier.

A letter to each county board has said that the €3.2 million gesture across all 32 counties is for the continued development of Gaelic Games.

And despite news of an internal audit on Galway’s financial affairs set to be released, Galway clubs will be looking forward to receiving their share of this donation.