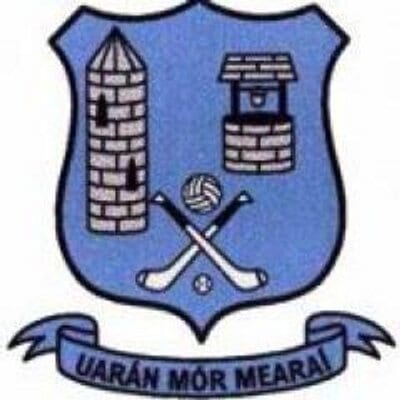 Meelick/Eyrecourt and Oranmore/Maree are the leaders after the first two rounds of Group Two in the intermediate hurling championship.

Meelick/Eyrecourt had a busy week picking up two victories over Rahoon/Newcastle and Sylane.

John Larkin’s team were 2-15 to 0-11 winners on Tuesday night against the city side before maintaining their momentum on Sunday in Clarinbridge.  They went 0-11 to 0-2 ahead at half-time and despite conceding a second half goal, they held on for a three-point victory.

Oranmore/Maree had to come from behind to get past Carnmore 0-16 to 1-12 on Saturday afternoon in Kenny Park.  Carnmore led 1-6 to 0-6 at half-time and maintained that advantage until Oranmore/Maree outscored them 0-8 to 0-4 in the final quarter.

An Spideal were big winners in Pearse Stadium on Saturday as they held on to beat Rahoon/Newcastle 3-15 to 3-14 despite their opponents getting two late goals.

Padraig Eoin O’Curraoin, Finnian and Antaine O’Laoi struck first half goals as the west Galway team surged into a 3-6 to 0-6 half-time lead.

And despite Rahoon/Newcastle getting three majors themselves, An Spideal held on for a one-point victory with Cillian O’hEochaidh contributing 10 points.

An Spideal vs Sylane