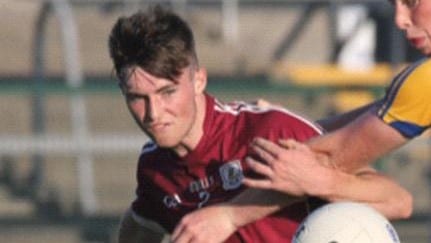 Part of an impressive half back line including Ryan Monahan and Tony Gill, Sweeney played a key role in getting to the All-Ireland Final and his injury 10 minutes to go in the decider was a major blow in Galway’s attempts to deny Kerry the five-in-a-row.

The wing back kicked three points in the Tribesmen’s sensational semi-final victory over Meath.  And that consistency made him Galway’s top player as he also scored in the Connacht Final against Roscommon as well as picking up the ‘Man of the Match’ award.

Who was your top Galway minor footballer in 2018?