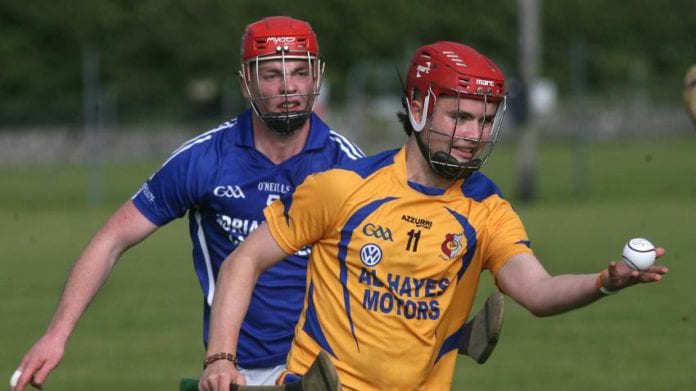 The first round of the Galway Daily Club Hurling All-Stars saw nine different club represented and Clarinbridge came out the big winners.

Four attackers from the 2011 All-Ireland champions took their place in the official nomination list.  Michael Daly won 55% of the vote to take the left wing forward slot.  And they also secured the entire inside line as Mark Kennedy (53%), Cian Salmon (50%) and Evan Niland (58%) won their places.

The front six is completed by two Portumna players as Ronan O’Meara (59%) and Joe Canning (55%) were the selected duo at 10 and 11.  Portumna were one of three clubs to get two spots as St. Thomas and Sarsfields were also rewarded on the double.

Galway captain David Burke (46%) took one of the midfield positions for St. Thomas while Fintan Burke was the winner at full back with 53%.

Sarsfields have two defenders in the first 15 selected.  2017 All-Ireland winning minor captain Darren Morrissey (44%) was the winner at left corner back.  And Galway senior Joseph Cooney is the centre back after getting 57% of the votes.

Mullagh, Beagh, Liam Mellows, Pearses and Killimordaly are the other five clubs represented.

Eric Ward (Mullagh) won the tightest contest of the lot getting 27% in a goal keeping category that saw no more than five points separate the four contestants.

A late surge saw Ferdia Tuohey (Beagh) win the right corner back spot with 32%, one ahead of Tommy Larkins’ Shane O’Grady.

Former Galway captain David Collins is the only representive from defending champions Liam Mellows as he took 40% to win the right-wing back place.

Padraig Pearses’ Kerril Hardiman takes the other wing in the half back line as he got the number seven jersey with 45%.

And Killimordaly’s David Concannon joins David Burke in midfield as he won his heat with 44%.

Over 1,200 votes were cast in Round One and the 15 winners will join the official 45 nominations after the senior hurling championship is completed.  The second round is scheduled for the end of September (after the preliminary quarter-finals) and the final round will take place after the county final. 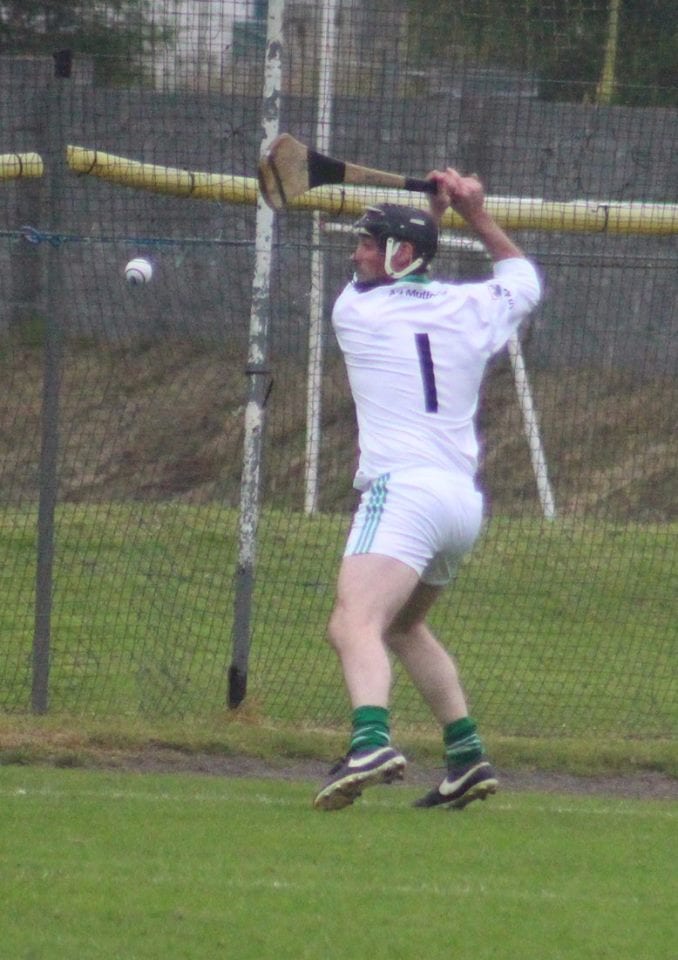 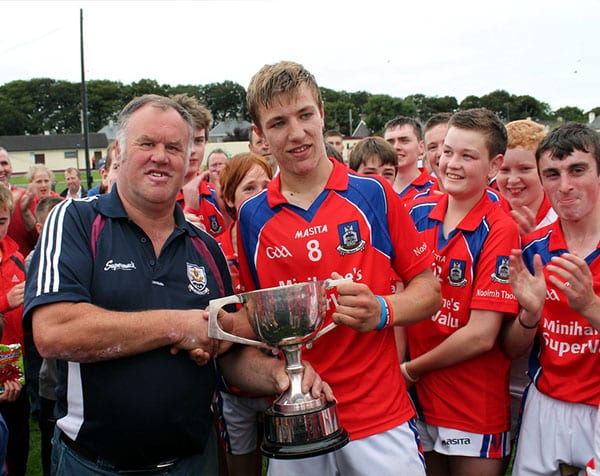 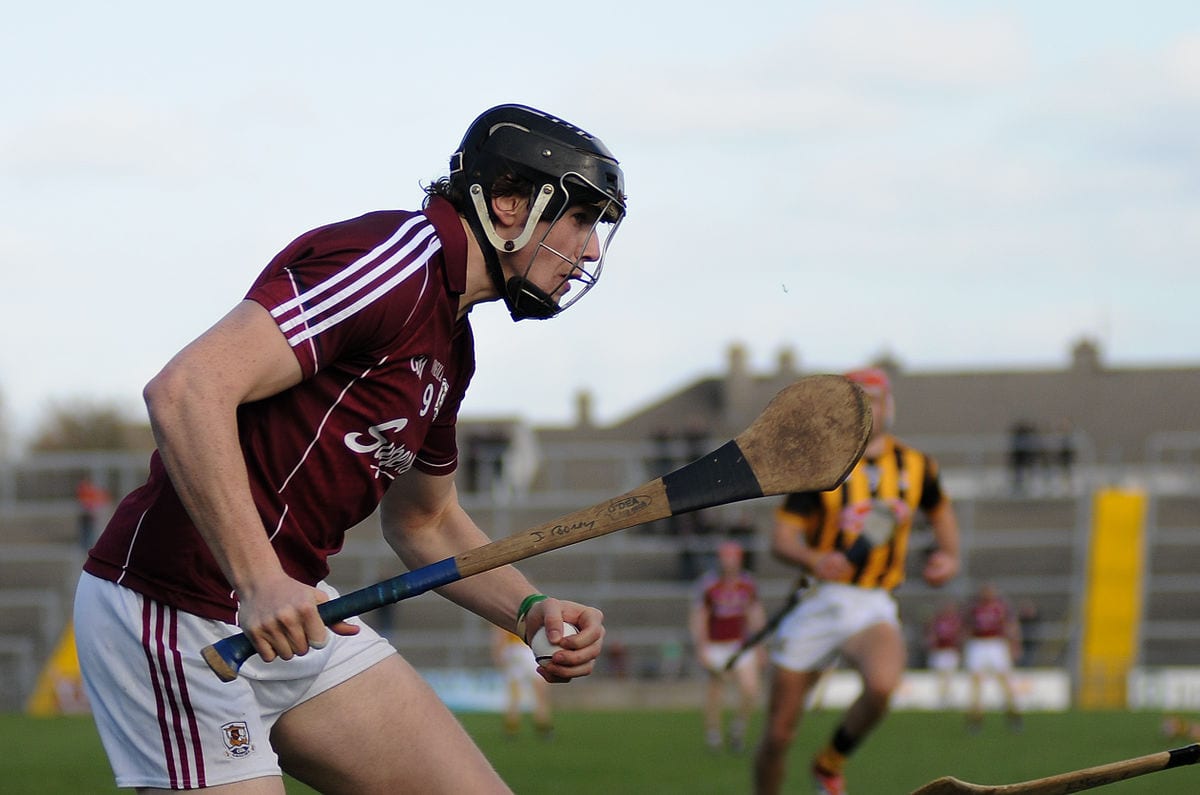 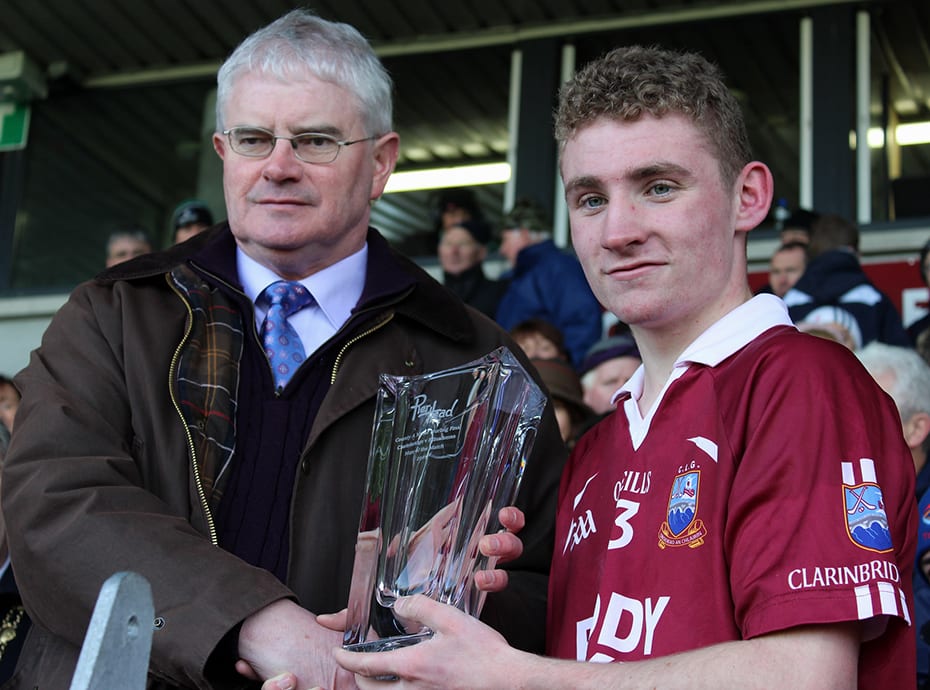 Galway’s first game in the Leinster Senior Hurling Championship is against Offaly on Saturday, 12th May.  Throw-in in O’Connor Park, Tullamore is at 7pm.