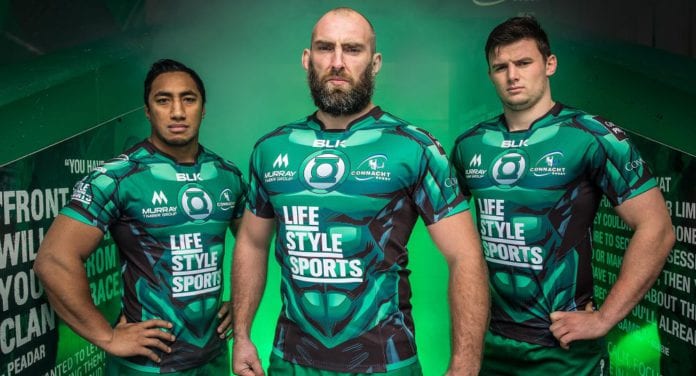 Again, we want your help as hold three rounds on our twitter page this week to get four finalists and our readers’ overall pick as the Player of the Year.

Jaarad Butler, Jack Carty and Thomas Farrell were among the favourites in the Connacht Rugby Fans competition but will your votes go the same way?

John Muldoon signed off a sensational career kicking a conversion in an emphatic 47-10 win over Leinster.  Will we send him off as our first prize winner?

Matt Healy was Connacht’s top try scorer and Bundee Aki made a major impact in the national side.  Are they contenders as well?

Starting on Monday (30th April), our 28 selections will go into seven quarter-finals on our twitter page.  The seven winners and five best runners-up (based on percentage scored in their poll) will qualify for the semi-finals.

On Wednesday (2nd May), the 12 qualifiers go into three semi-finals.  The three winners and best runner-up (based on percentage scored in their poll) will qualify for the final.

And on Friday (4th May), the four finalists collide to be called the Galway Daily Connacht Rugby Player of the Year.

All polls will last for 36 hours and we’ll post updates on galwaydaily.com.  So, make sure, you spread the word, like our twitter page and vote for your favourite.