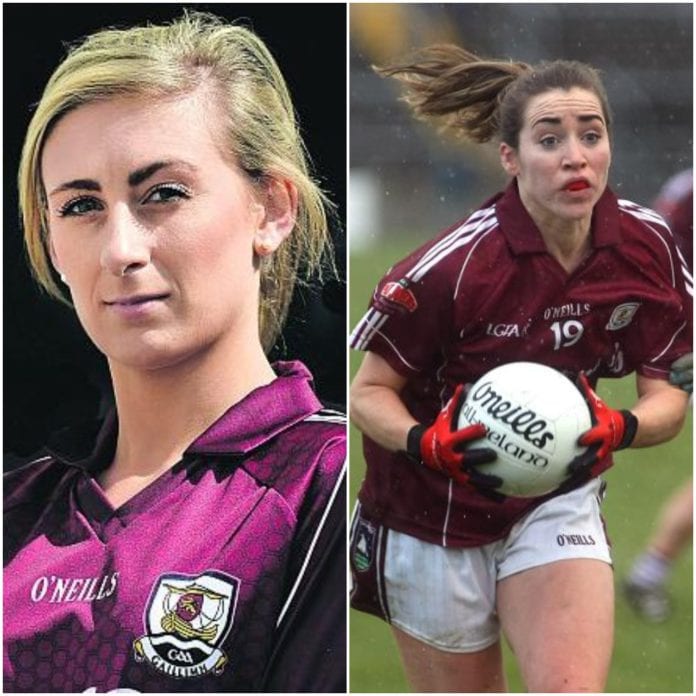 Galway’s supporters got behind their team in the opening round of selections for the Galway Daily Ladies Football All-Stars as 11 out of 12 nominations advanced to the final round.

Five defenders and four attackers represented the Tribeswomen.  Emilie Gavin, Sarah Lynch and Sinead Burke were picked in the full back line with Charlotte Cooney and Nicola Ward on the 40.

Caitriona Cormican and Aine McDonagh’s midfield partnership was acknowledged at eight and nine.  And Tracey Leonard joined an inside line of Mairead Seoighe, Sarah Conneally and Leanne Coen.

All-Ireland and league champions Dublin took three places with Ciara Trant named in goal, Niamh McEvory at wing back and Nicole Owens, who scored the last minute goal against Galway in the semi-finals, got the number 10 nod.

And 16 players went through after Cavan’s Aishling Sheridan and Mayo’s Sinead Cafferky were tied at 35% each in the left wing forward poll.  Therefore there will be four official nominations instead of three.

All 16 selections will be official nominations among our minimum list of 46 players and they’ll be joined by the poll toppers in Rounds Two and Three.  The second round takes place after the provincial finals and the third round will follow the All-Ireland finals. 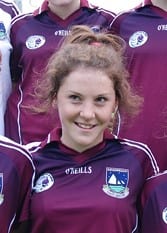 The first nominee for the @TG4TV Senior Player's Player of the Year is Galway captain Sinead Burke.#TG4AllStars pic.twitter.com/yRvdcwcwgh

See the moment Nicola Ward broke Dublin hearts today in the Lidl NFL. With the scores level at 1-15 apiece, the Galway No 6 turned over possession and ran deep into Dublin territory to win a free. Commentary is supplied by Nicola's Dad! @LadiesFootball pic.twitter.com/JKCYQTZtZD

🎥@GalwayLgfa may have lost out against @CorkLGFA this afternoon but this was a tidy finish from Leanne Coen #SeriousSupport (video via @JeromeQuinn) pic.twitter.com/SPdQpDfW4t