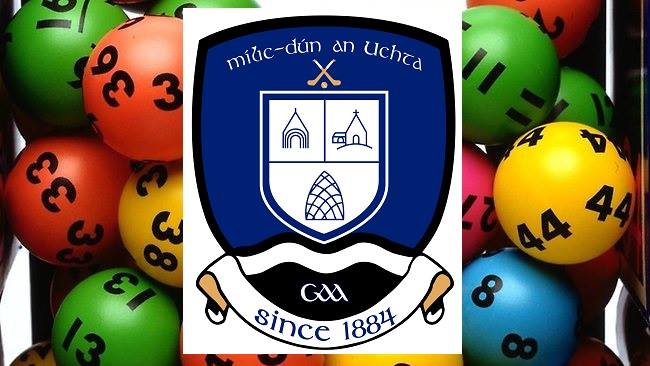 Meelick/Eyrecourt came out the right side of these two in form teams to book a semi-final meeting with Kilconieron.

Four unanswered points in the third quarter gave John Larkin’s team a buffer that proved vital in the closing stages.

If Killimor produced this form in April, where they picked up one point from two games, these south east rivals wouldn’t have met until a later round but it was certainly the stand out attraction of the intermediate championship quarter-finals.

Meelick/Eyrecourt took a 0-3 to 0-0 advantage after seven minutes through James Downey, James Lyons and Niall Lynch and it was a lead they held over the full contest even if their opponents got within one white flag on four occasions.

Liam Fahy opened Killimor’s account 60 seconds later and became his team’s prominent scorer along with Sean Duffy.  When Lynch, from distance, made it 0-4 to 0-1, Duffy’s first of five points from play reduced arrears in the 10th minute.

The sides shared the next four scores but in between, another pivotal moment.  Kevin Hanney won a Killimor penalty on 13 minutes allowing captain Eoin Fahy a shot.  But he rattled the post with the defenders beaten and they missed their chance to go ahead.

Downey and Nathan Earner gave Meelick/Eyrecourt their 0-6 to 0-4 lead as Liam Fahy converted two Killimor frees before Duffy put just the minimum between them.  Another three Downey frees kept Meelick/Eyrecourt in front but each time, Liam Fahy, Duffy and Hanney kept Killimor in touch.

Duffy ended Killimor’s 21-minute drought but Downey and Conor Treacy stretched the gap to seven.  Liam Fahy got another free but Treacy’s second from play made it 0-17 to 0-10 with six minutes remaining.

Killimor rallied, like they did in the latter parts of the round-robin stages, and struck three on the bounce from Conor Donnelly, Duffy and Terence Fahy.  But they needed a goal that never came.  Earner concluded Meelick/Eyrecourt’s tally in injury time.