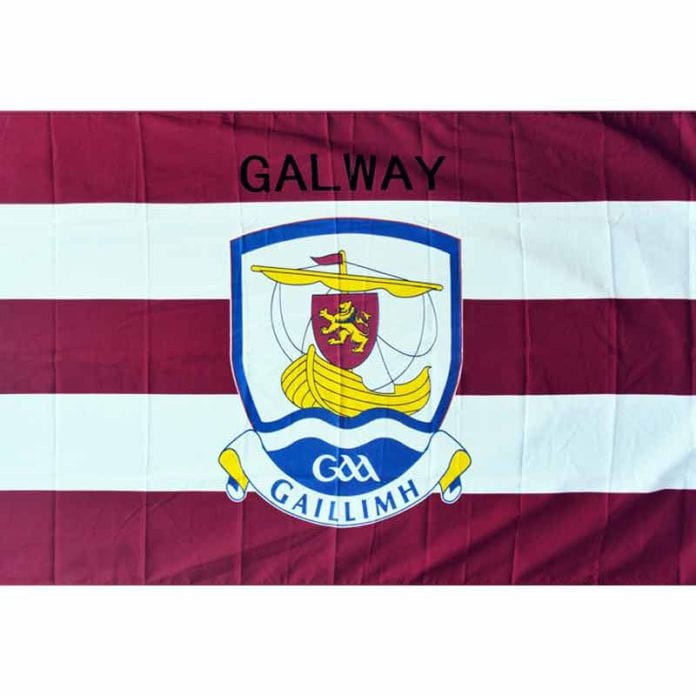 Kinvara and Rahoon/Newcastle couldn’t be separated after extra-time and will meet again this weekend for a final four spot.  But that could be a final three place as Meelick/Eyrecourt and Kilconieron are fixtured for their semi-final.

Oranmore/Maree must wait for the winners of the quarter-final replay to see who’ll they’ll face but for Carnmore, Killimor and Kiltormer, their season is over.

Kilconieron were dominant on Saturday (13th October) afternoon in Kenny Park as they ran out 1-16 to 0-8 winners over Carnmore.  Eamonn Hicky led the way with nine points while Niall Burke scored the goal nine minutes from time.

We sat down with @Galway_GAA hurler Conor Whelan to chat all things sport, including his sporting hero and his favourite game that he has been involved in! 🏆 #StyleOfPlay ➡️ https://t.co/ssa0qFDLdq pic.twitter.com/gllX5Mig6I

Kinvara and Rahoon/Newcastle played out an absorbing 80 minutes in the second game of the Athenry double header in wet conditions.  Twice, the south Galway men had to come from behind to rescue the contest in normal and extra-time.

Conor Whelan scored 10 Kinvara points, Colm Callanan contributed four frees and Cathal Curtin got a brace as Kinvara got the equalising score to leave it 0-14 piece after 60 minutes.  And they needed two more white flags to stay on par with the city side as it finished 0-18 apiece.

Oranmore/Maree overturned a one-point interval deficit to get the better of Kiltormer on Sunday (14th October) in Loughrea.  The former All-Ireland champions led 1-6 to 0-8 at half-time but Oranmore/Maree scored 17 second half points to run out 0-25 to 1-17 winners.