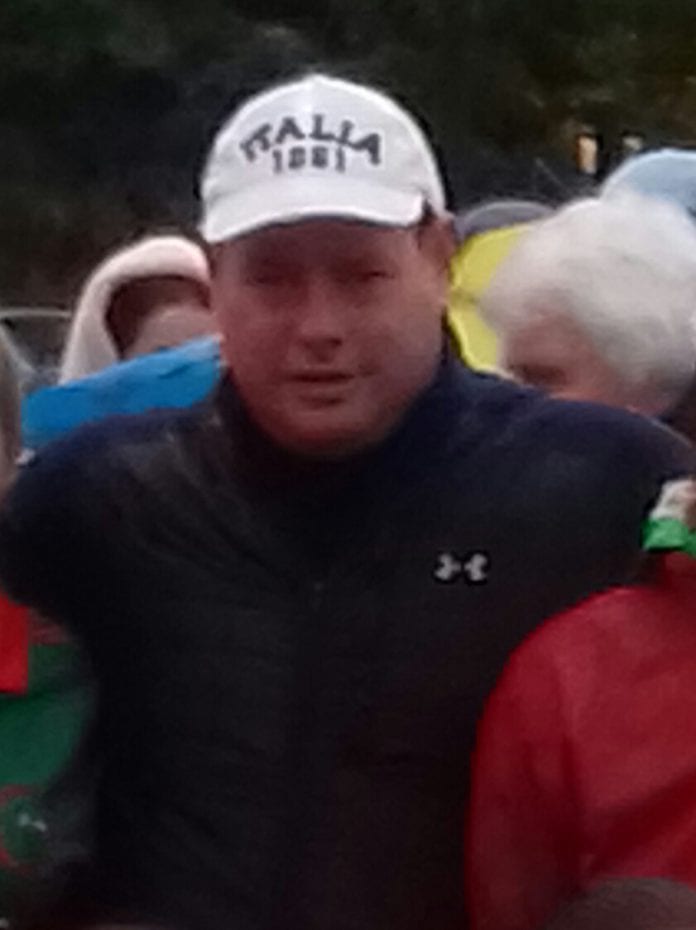 Hard work was the main theme coming from the conclusion of this epic double between Galway’s top two intermediate sides as St. Brendan’s celebrated a return to the top flight.

The three-time senior champions will ply their trade in that division again in 2019 after finally getting over the line against a young, determined Tuam/Cortoon team.

Michelle Delaney and Leanne Walsh got the goals and captain Nora Ward took the player of the match award.  But manager Michael McHale felt the girls deserved it for the hard work they put in over the year.

“We played well last week but we didn’t take our chances,” said McHale afterwards.  “It was hard to believe the misses we had.  But we got back to the ground work again at the weekend and we worked very hard today and I think we deserved it.  And I think the girls deserved it so we’re delighted.

“We’ve put up some big scores all year.  We said that to them the other night.  We’ve put up 17,18,19 points throughout the year.  And we’d two blips during the year and both of them were against Tuam in the league part of the championship and the last day.

“So, we weren’t too worried that if we got a couple of scores that we’d build on it.  And that’s what happened today.”

Aoife O’Rourke was Tuam/Cortoon’s top scorer in the drawn match with 1-4 and she struck a goal in the replay.  But not before being moved away from St. Brendan’s centre back Rebecca McPhilbin who was one of the victors’ top players.

“They (Tuam/Cortoon) put everything through the hands,” added the St. Brendan’s manager.  “But you don’t have to say much to Rebecca (McPhilbin).  Rebecca’s there a long time.  She’s played county football.  Aoife O’Rourke did well on her the last day.

“She (McPhilbin) works on her own game and if do it two days in-a-row, you’ve earned it against Rebecca McPhilbin.  But I think she got up on top today.

“We’ve a very good nucleus there of experienced girls and then we’ve a lot of young ones coming through.  But on a day like that, the senior girls stood up and they held onto the ball at vital times.

“Everyone makes mistakes on a day like that today.  And we said whoever made the least amount of mistakes would probably win the game and I think that was us today.  And things worked for us.

“Nora (Ward) is a leader.  Nora’s been captaining this team even before I came to Ballygar.  She’s a super footballer.  She’s played with the county.  She has everything.  She’s a leader.”

“A lot of girls did their own thing for a few years,” concluded McHale when asked about St. Brendan‘s returning to senior football.  “They travelled and that and Brendan’s suffered a bit because of it.  Only two years ago, this team was getting well bet in intermediate (and) weren’t even competing.

“It started last year.  A few came back into the fray and we strengthened it again this year.  We started on the 13th of January.  We haven’t done a week with any less than two or three training sessions.

“If you work that out, we’re probably in the 100+ training.  And that’s phenomenal!  For double figures all the time, rarely below 14 or 15 (players).  That doesn’t happen anywhere too often.  So, that’s what’s won it for us.”