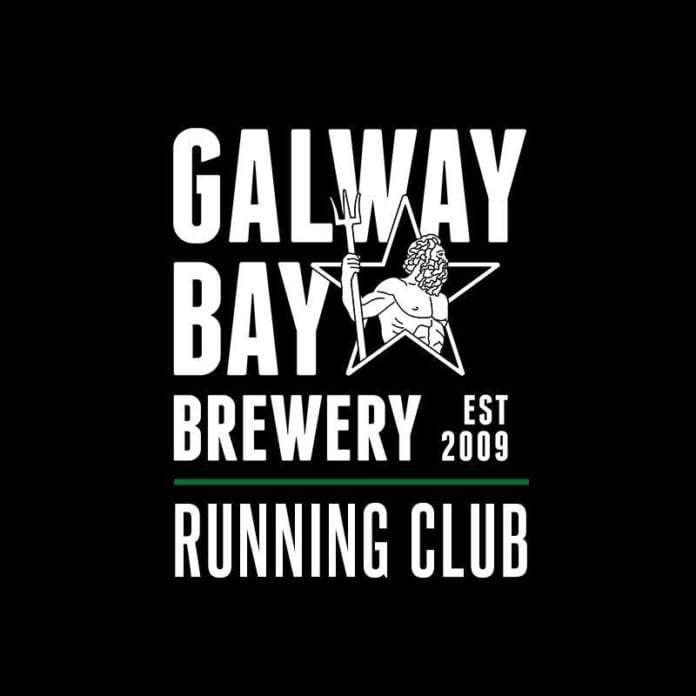 Exercise is always better with a reward at the end and Galway Bay Brewery Running Club are motivating people with the promise of a free beer at the end of their Monday run.

Every Monday this summer at 7pm Galway Bay Brewery Running Club are holding 5km runs from the Oslo Bar in Salthill with a free beer for thirsty runners at the end.

The GBBRC began in September of last year when the local Mikkeller Running Club Chapter convinced the good folks at the Salt House, owned by GBB, to become the chapter’s clubhouse.

Everyone enjoyed the relationship so much that in May of this year it officially became the Galway Bay Brewery Running Club.

The club says that “speed is not the main target in Mikkeller Running Club, or the Galway Bay Brewery Running Club.”

“Having fun and great social relations is our top priority. We are always proud to see and support our members taking part in races and events around the world.”

The say that keeping fit by running “makes us capable of enjoying even more of the good life – which includes state of the art food and drinks.

“Few would dispute the fact that exercise is good for your body, soul and general health. We believe that beer is too.”

The club meets on the second Sunday of every month at 12:30pm in the Salt House.