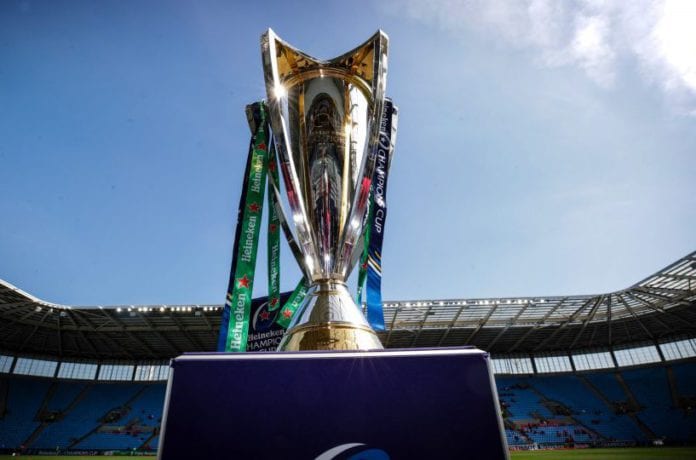 Connacht will be starting their 2019/20 Heineken Champions Cup season on home ground against Montpellier on November 17.

Full fixtures for the pool stages of the Heineken Champions Cup have been confirmed, both dates and kick off times.

After Montpeiller, Connacht will be travelling to their first away game less than a week later to Toulouse at the Stade Ernest Wallon.

There’s bit more of a break after that before a double feature against Glouchester, firstly at Kingsholm Stadium on December 8, and then back on home soil at the Sportsground on December 14.

The last home game of the pool will be against Toulouse on January 11, followed by another run at Montpellier at the GGL Stadium on Sunday, January 19.

Tickets for these fixtures will go on general sale on Monday. 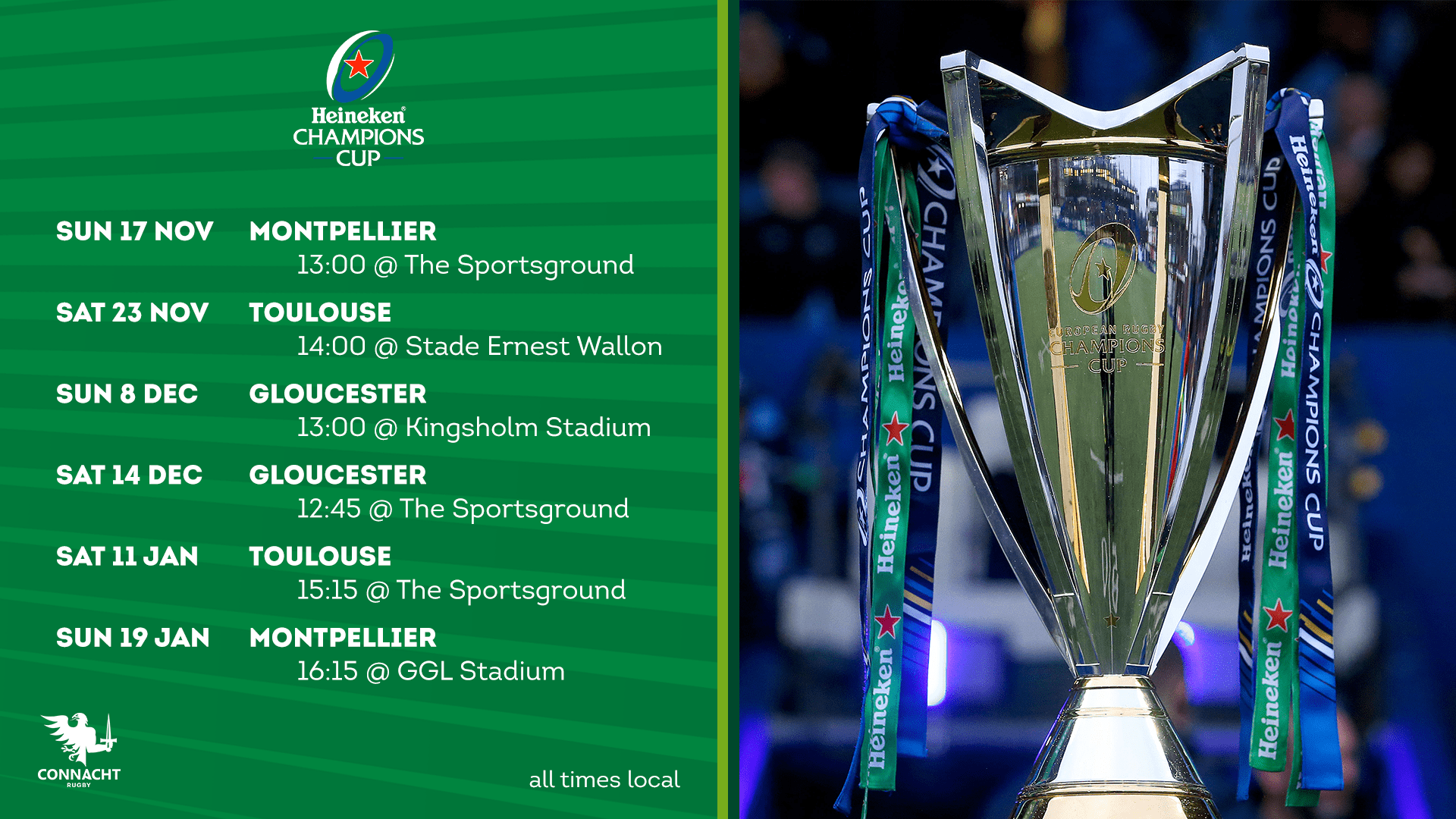