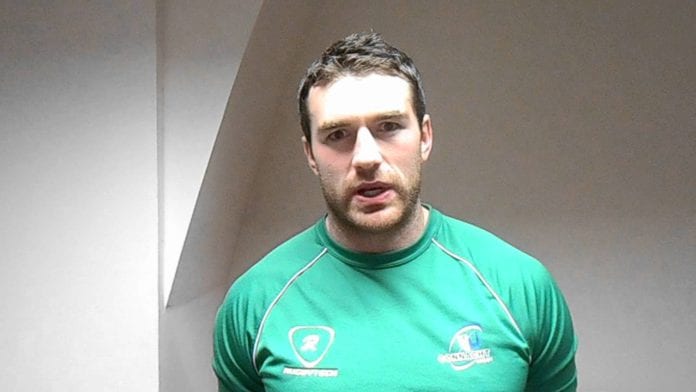 While John Muldoon will garner the most attention when he retires following Connacht’s final Guinness PRO14 fixture against Leinster, Andrew Browne also departs the province after 11 years.

A shoulder injury has derailed the former Galwegians player’s season and he won’t be involved in the Sportsground on Saturday (28th April) but will be in attendance to say goodbye to the supporters.

Browne made his Connacht debut in 2007 and made over 150 appearances and was a part of their PRO12 winning campaign in 2016.

Connacht face Leinster in their final fixture of the 2017/2018 Guinness PRO14 campaign on Saturday, 28th April.  Kick-off at the Sportsground is 3.05pm.