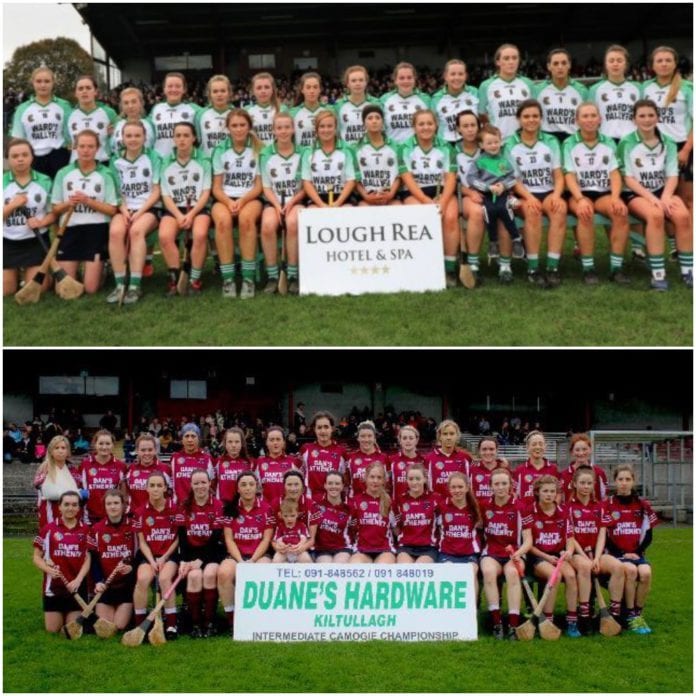 The details of the two All-Ireland club finals involving Sarsfields and Athenry have been confirmed with both scheduled for a double header in Croke Park on Sunday, March 4th.

Sarsfields meet Derry’s Slaughtneil in a repeat of the 2017 decider when the Ulster champions prevailed 1-10 to 0-11.  The New Inn/Bullaun/Woodlawn outfit haven’t lost since and became the first Galway club since Pearses in 2002 to reach consecutive finals when beating Burgess-Duharra last Sunday.

Athenry competed in two senior finals in 2007 and 2009 without success following two tussles with Cashel and will hope their arrival in GAA headquarters will signal third time lucky.

They were comfortable winners against one of the tournament favourites, Waterford’s Lismore, setting the platform in the first half before emerging 0-8 to 0-2 winners.

Their intermediate final date with Kildare’s Johnstownbridge will take place as the curtain raiser at 1.30pm.  Check out the Reaction to their semi-final win HERE.