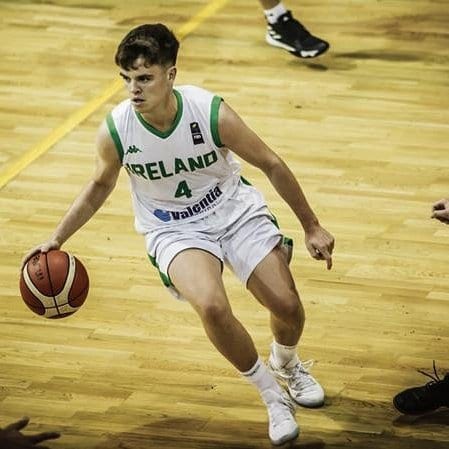 Moycullen Men’s Super League team got back to winning ways this weekend after a tough couple of weeks on the court, with a 111-90 point win over C and S Neptune in Cork on Saturday (20th October) evening.

In a fast-paced and intense clash against the Cork outfit, Moycullen drove into a nine-point lead at half time, with Isaiah Harris-Winn once more the stand out star – finishing the game on 24 points.

Big baskets from Dylan Cunningham and Cian Nihill down the stretch helped the visitors extend their lead in the face of a tough Neptune side, to win out by 21 points in the end.

“A win was important after feeling we left last weekend behind us,” said Moycullen head coach John Cunningham to Basketball Ireland afterwards.  “I said last week that our problem was putting the ball in the basket and the guys certainly came up with the answer to that tonight.

“We’ve had a lot of big scoring games underage in Neptune so we were confident we’d shoot well here and that’s how it panned out. This puts us in a positive frame of mind heading into the Cup game next Saturday, and our home game against Swords on Monday.”

Moycullen’s next game is at home against Griffith College Swords Thunder in the 2018-19 Men’s Basketball Super League on Monday, 29th October.  Action begins in NUIG at 3pm.