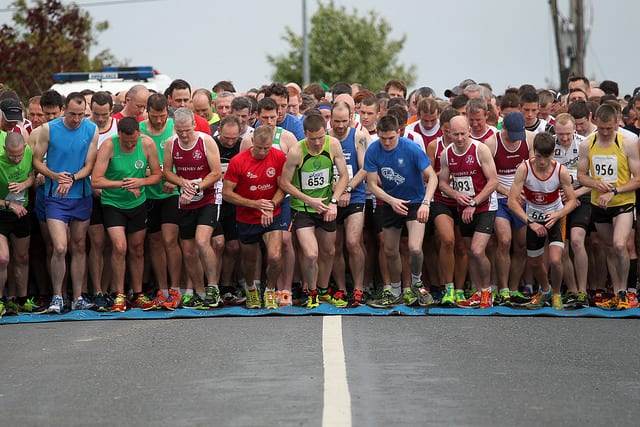 Athletics club across Galway are preparing for the 2019 5km series that opens to runners this week.

The County Galway 5km Series is an initiative of the Galway Athletics Clubs which has exploded in popularity in recent years.

Runners are free to take part in as many as they please of six races being organised by athletics clubs around Galway over six Tuesdays.

Registration for the series opens this week on March 22, with the six races running from April 30 through to June 4.

No prizes are awarded in the series, but any runners who complete four of the six races will get a souvenir t-shirts.

All proceeds from the races will go towards supporting juvenile and adults athletics in Galway, and after the last race a social night will be organised by the final host.

Registration will open on active.com at 8pm on Friday, March 22 and spaces are expected to fill up in a matter of minutes.

The 5km Series schedule for this year is: