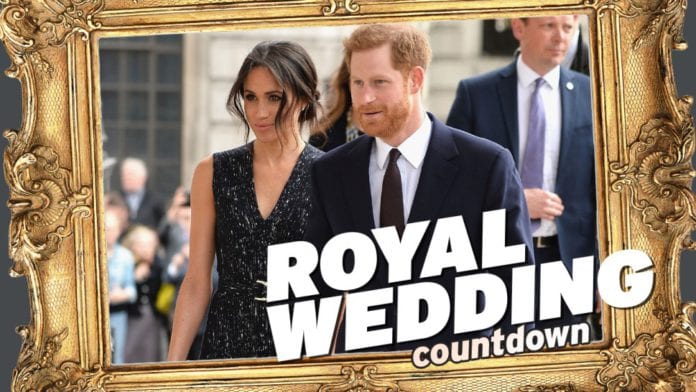 There was frustration among supporters, and some sports writers, that Galway’s opening game in the Leinster senior hurling championship wasn’t shown live on television.

It seems odd not show the opening game involving the All-Ireland champions but the same scenario will occur in football as Dublin’s opening clash against the winners between Offaly and Wicklow is not on television.

Roy Curtis, chief sports writer with the Sunday World, stoked debate when he tweeted on Saturday highlighting RTE’s coverage of the Royal Wedding next week (Saturday, 19th May) and not the Leinster hurling meeting in Tullamore.

RTE screening the British Royal Wedding makes little sense to me, including the fact that it will be broadcast via UK outlets widely available here. The All-Ireland Hurling champions began the defence of their title last night and only radio coverage was deemed sufficient.

While this writer believes the reigning All-Ireland champions’ first game in defence of Liam McCarthy or Sam Maguire should be on television, this is just another tired tweet that will be churned out many times over the summer.

We are a Galway website and it’s easy to give out.  But the maroon and white aren’t doing too bad on the television circuit even if some of the contests will be screened by Sky Sports.

Today (Sunday, 13th May), we have the Connacht Football Championship opener between Galway and Mayo LIVE! on RTE.  The winners’ semi-final isn’t scheduled for full coverage but the provincial final is.

And in hurling, every other game (bar possibly a preliminary quarter-final) will be screened even if the ties against Dublin or Wexford are on Sky Sports.  We haven’t gotten it too bad at all.

Spare a thought for Ulster football fans who only get to see two games live!  Munster football will only have the final.  And there’s also only two games in Leinster football though many would have loved to have seen Laois and Wexford’s cracker on Saturday (12th May).

So, let’s not have a summer giving out about what’s not on television and enjoy the games that are on.  And national journalists should refrain from lazy tweets seeking attention and serving no other purpose.

There are people who want to see a Royal Wedding.  And we do have 45 games to enjoy on television.  And if our county, or any county, aren’t the game picked, I’m going to suggest a novel idea.  Go To The Match!!!

Galway’s second game in the Leinster Senior Hurling Championship is against Kilkenny on Sunday, 27th May.  Throw-in in Pearse Stadium is at 4pm.