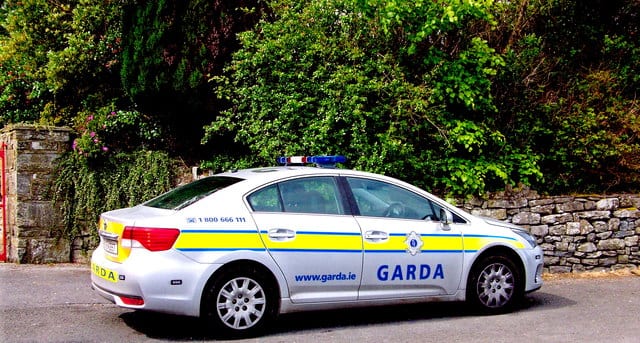 A 19-year-old man has died following a single vehicle crash on the R360 Williamstown to Castlerea road this morning.

He was killed when the car he was driving crashed shortly after 2am.

He was pronounced dead at the scene and his body has been taken to University Hospital Galway.

The AA say the Castlerea Rd (R361) remains closed until further notice just north of Williamstown as Gardaí deal with a fatal collision. People are being urged to use an alternative route.