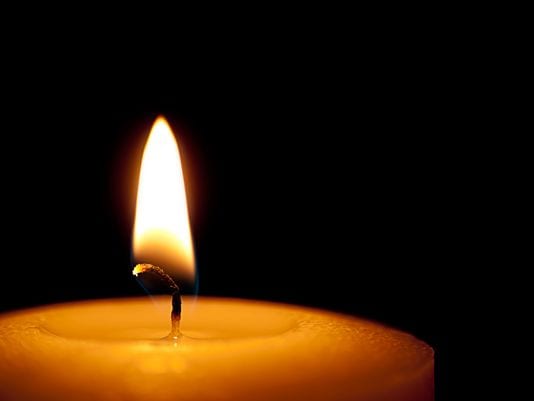 The young man who died in a car crash at Carrowmhuineagh, Dunmore, Co. Galway has been named locally as Bernard Mongan.

He was fatally injured when the car he was driving was in collision with another car.

The male driver (74yrs) and two female passengers (70yrs and a 2yr old child) in the second car also sustained injuries however these were minor.

The road was closed earlier today to facilitate an examination by Garda Forensic Collision Investigators.

Gardaí wish to appeal for any witnesses to contact Tuam Garda Station on 093-70840 The Garda Confidential Telephone Line 1800 666 111 or any Garda Station.