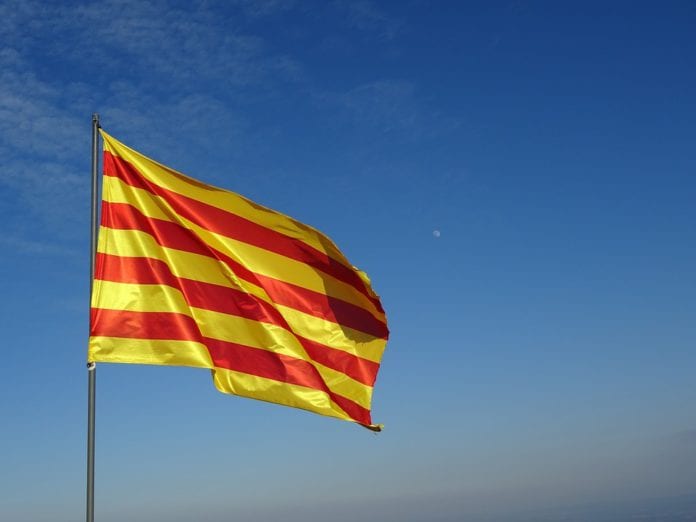 Solidarity from Galway to Catalonia.

At yesterday evening’s council meeting, the city council passed a motion of solidarity with the people of Catalonia following their recent referendum for independence.

Sinn Fein councillor Mairead Farrell proposed the motion of solidarity, and it was backed up by a majority of councillors.

Meanwhile, in the last few minutes the President of Catalonia said that Catalonia has won the right to be an independent republic following the ‘yes’ vote, but that they will attempt dialogue with Madrid before a delaration of independence.

He said that it is a “historical moment” and slammed the Spanish government and even the King of Spain for not mediating between the two nations.

In recent days, many politicians around the world have expressed their solidarity with the peope of Catalonia and the peaceful struggle for independence by separitists there.

Today, Nicola Sturgeon said that the European Union did not live up to its founding values, adding that EU citizens were violently attacked by police just for attempting to vote.

The prospect of direct rule from Madrid is looking like a real possibility, with Spanish Prime Minister saying that he will do what is necessary to keep the situation under control.