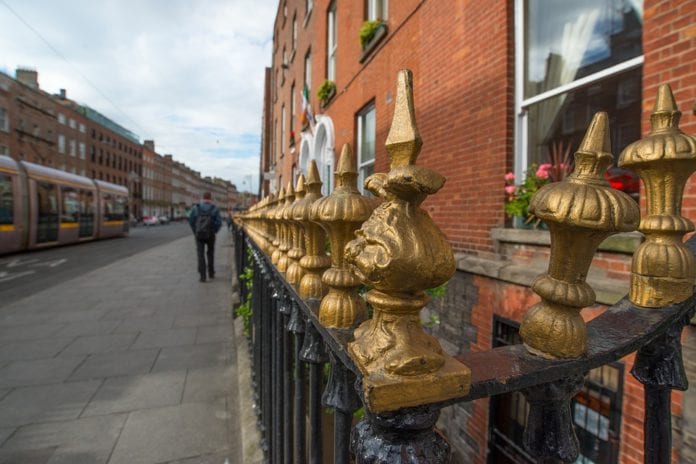 The Galway West TD made the comments in the Dáil this afternoon during budget statements.

She accused the government of failing to direct funding towards dealing with domestic violence and climate change.

“We asked for a finite figure of a disability allowance every week in addition to what they’re getting, to allow them to live independently, with dignity,” she said.

“The biggest mistruth in this Dáil is in relation to corporate taxation. I’d like to quote the controller and atorney general. Straight from his report: thirteen of the one hundered companies with the highest taxable income had an effective rate of less than 1 percent. Now what spin is going on in this chamber in relation to  an open and accountable corporation tax?”

On climate change, she asked: “how many times do we have to say this is the last Dáil that has any chance of taking effective action?”

“Besides that,” she continued, “on an economic level, it makes absolute sense to deal with climate change.”

Catherine Connolly TD was part of a long list of critical statements from the opposition benches today.

“I really regret to use emotional words, but you should be absolutely ashamed of yourselves to put thi budget in the guise of fairness and long-term investment,” she concluded.

Yesterday’s budget saw an increase in social welfare payments and a reduction in USC.

Ireland’s extortionate alcohol prices will not see a rise in the next twelve months, as there was no increase on the duty on alcohol.