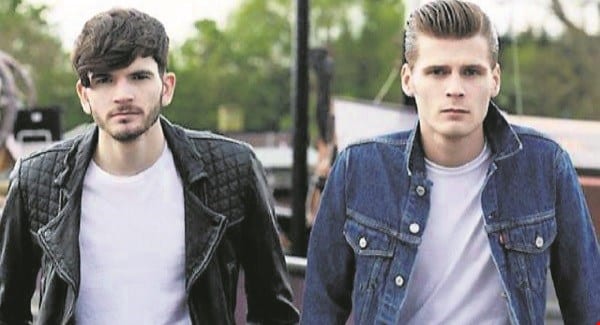 This Friday the 13th, Róisín Dubh, Galway’s most popular pub will be full to the rafters for one reason; Hudson Taylor. It’s just another sell-out show for the two brothers, who have been leaping from strength to strength in the past few years.

From 2011, Harry and Alfie Hudson-Taylor were known for busking on the streets, practice that led them to release their first EP ‘Battles’ in 2012. Soon after, the brothers were signed to Rubyworks Records, and released EP’s ‘Cinematic Lifestyle’ and ‘Osea’. Hudson Taylor were then snapped up by UK label Polydor Records, and from there, their successes have been mounting. 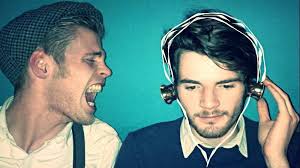 Their first full album Singing for Strangers peaked at #3 in Ireland and #24 in the UK. The title references their very organic start to music, literally singing for strangers on the street.

This kind of vibe, the down-to-earth, relaxed sound of buskers is strong throughout the album. Chasing Rubies evokes feelings of summer, it’s a song to sing with friends on the beach.

The vitality of it reminds you that they are just young, 25 and 24 years old, with their lives and music careers ahead of them. 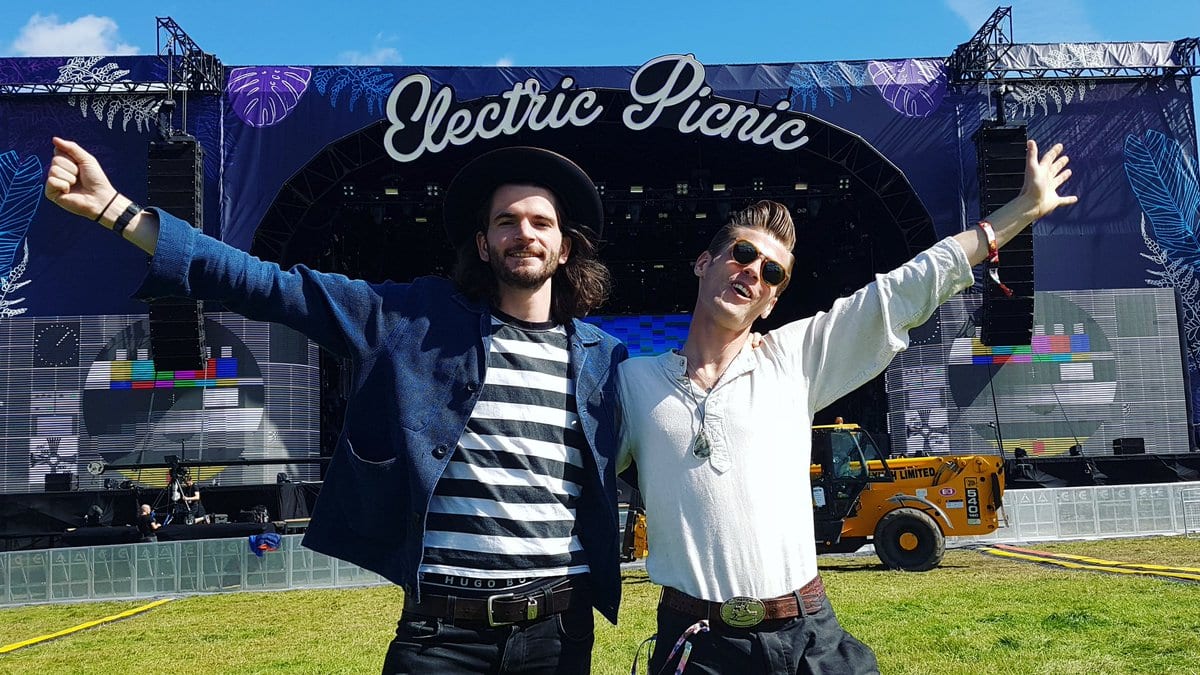 Right now, fresh off their gigs at Electric Picnic and Tonder Festival, Hudson Taylor are now in the midst of a tour around Ireland. Starting in Listowel, they’ll be hitting the Róisín Dubh this Friday and then travelling up to Derry to play again.

The boys refer to their style as ‘stomping folky pop-songs,’ while others have compared them to Mumford and Sons, and similarly prolific bands.

How they write their songs has more to do with inspiration than it does to do with a process, Harry has talked in the past about how Alfie will just come up with words and phrases, while he harmonizes along. They describe their obvious synchronization as ‘an intuition between us as brothers’.

Whatever it is, it’s certainly working and has established Hudson Taylor as one of Ireland’s greatest new bands. 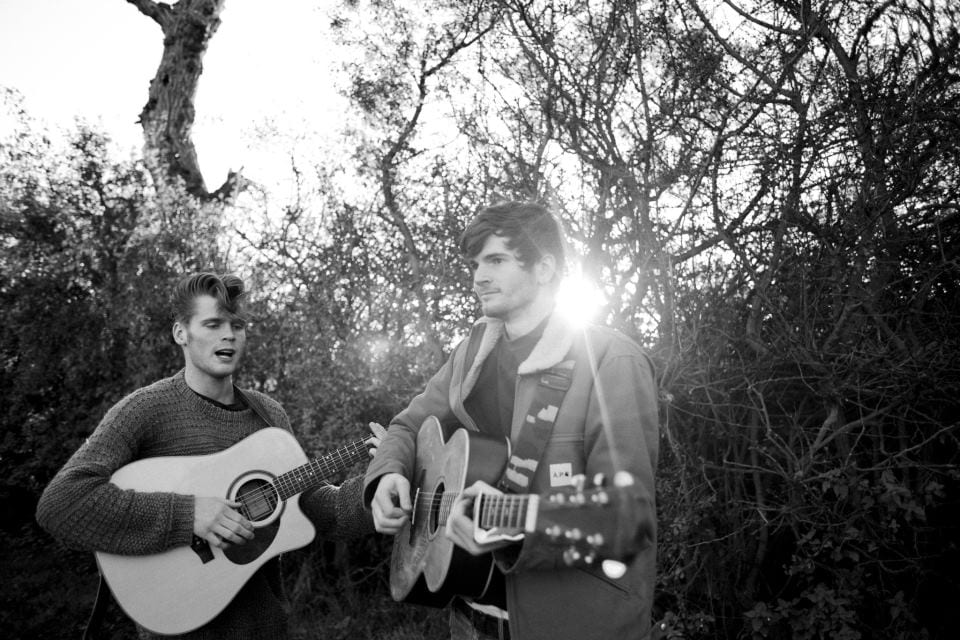