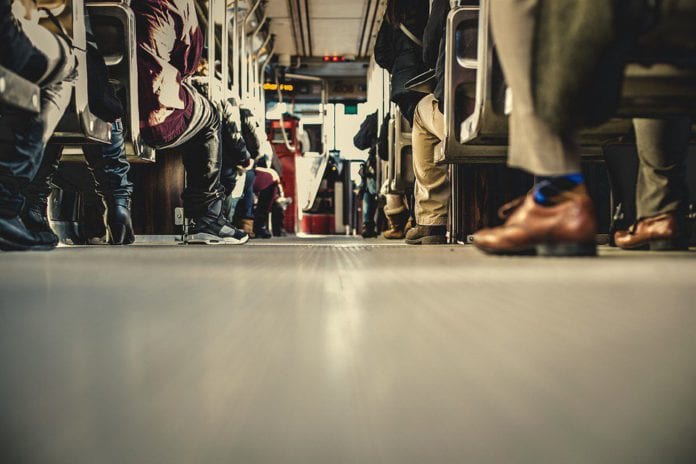 Imagine a Galway where there are no traffic tangles around schools because all the kids are taking the bus to school, if they aren’t cycling or walking, safe from traffic.

Imagine a Galway with fewer cars on the road because commuters are safely on buses scooting from homes to the big employers in Parkmore.

Imagine a Galway where those of us who need to commute in from out of town locations don’t have to sit in hours of traffic just to get home.

All this could be ours with just a little bit of courage and imagination.

People scoff at the idea of free public transport because ‘user pays’ is so ingrained in our thinking. But in reality, with just 8% of Galway City journeys taken by bus, we already pay a hefty price for our lack of public transport in so many ways.

We pay with our climate, as these engines spew carbon emissions into the sky. And we pay with our wallets for all the fuel and exhorbitant insurance costs to get ourselves around by car.

When more people take public transport, we all benefit. We save money on petrol, better air quality improves our health, and most importantly our time is freed from being wasted in traffic jams.

The truth is that there is no public transport without subsidy. Even the world beating high prices on the London Underground represent less than of the true cost of running the system.

This isn’t a particularly new or unusual idea. Many cities around Europe have free public  transport.

Catania in Sicily, for example, offers free transport to university students, while Ploiești in Romania offers it to residents who fall under a monthly income threshold.

And the Luxembourg government has just announced that it will become the first country in the world to make all public transport free.

Anyone who has ever tried to get from the west to the east of Galway City knows the major problem with our public transport is that virtually nothing goes across the river. In a city with so much housing in the west and so many jobs in the east, this is a major disincentive to use public transport to commute.

New services from Bus Éireann (the 401 route has recently been extended from Salthill the west side to Parkmore in the east) seek to remedy this situation, but many more services would be needed before buses became a realistic option for most city based commuters.

Free public transport is not a pie in the sky dream. It’s a serious idea, already in use in cities throughout Europe, that could benefit us all in so many ways – if we can just muster the courage to really look at the idea.