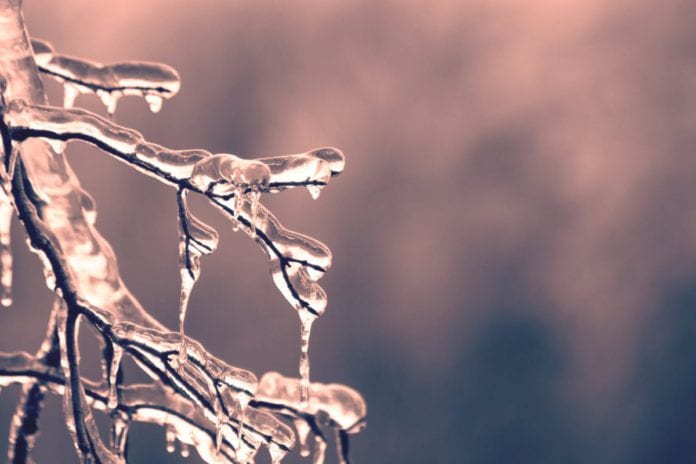 Yet another weather warning has been issued for Galway by Met Eireann as temperatures are expected to drop below freezing again tonight.

A Status Yellow weather warning was in effect in all of Connacht and Leinster until 11am this morning due to freezing temperatures, and a similar alert will cover Saturday night.

Temperatures of -3°c to -4°c are expected tonight according to Met Eireann, with the coldest period around dawn.

It will remain below freezing until mid morning on Sunday, with conditions expected to pick up in the mid afternoon, reaching high of 5-7°c, warmest in coastal areas.

The Low Temperatures/Ice warning will come into effect at 9pm tonight and remain in place until 11am on Sunday morning.

While last night’s alert covered Connacht and Leinster, this warning is in place for the entire country.

This is the fifth weather warning covering Galway which has been issued this week. The front half of the week was highly unsettled with multiple wind warnings starting with Storm Brendan on Monday.