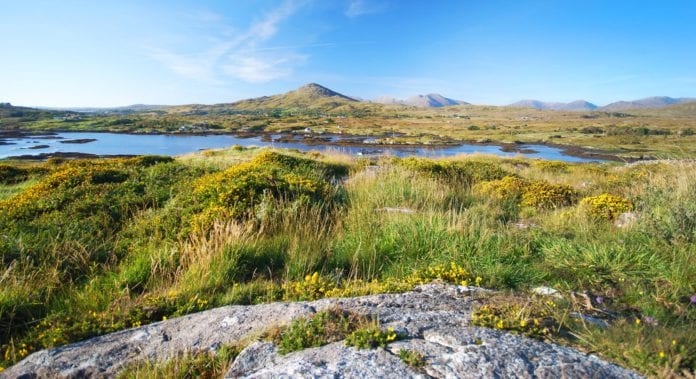 Coiste Jabanna do Iorras Aithneach is very happy that Údarás na Gaeltachta is willing to embark on a Development Plan for the area.

Coiste Jabanna Iorras Aithneach came together as a group to try and save the area due to the huge number of people leaving the area because of lack of employment opportunities. Colm Ó Neasa last night spoke of their delight that Údarás na Gaeltachta were willing to put together a plan for the area.

“Coiste Jabanna do Iorras Aithneach (@JobsforCarna) is extremely pleased that Údarás na Gaeltachta is willing to embark on a Development Plan for the Iorrais Aithneach (Carna/Cill Chiaráin) area.

“It is extremely important to prepare a plan to secure the future of the community.

“We highly commend the Údarás for their efforts in this regard. It is great to have a Development Plan in the works, but efforts must be made to follow through on this plan.

“It is crucial that Coiste Jabanna do Iorras Aithneach and local people have an inpute into the drafting of this plan.

“We believe a task force is needed to ensure the plan is implemented, and this was confirmed by the Minister of State Seán Kyne and local County Councillors at a recent meeting in Cill Chiaráin.”