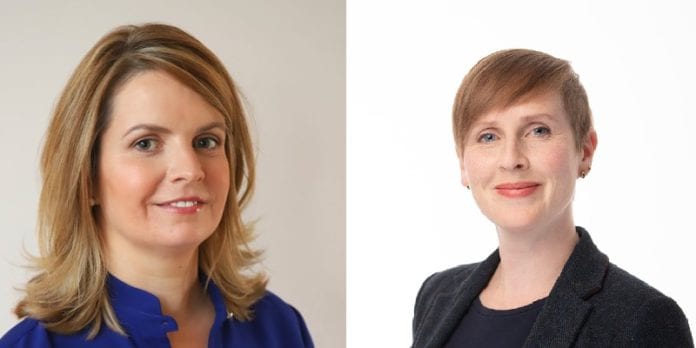 There are two new faces in the mix in Galway City West as all six city council seats in that district have now been filled.

New to the city council are Pauline O’Reilly from the Green Party and Clodagh Higgins from Fine Gael.

O’Reilly was confortably elected along with returning Independent Donal Lyons on the first count after a strong performance in the first tallies.

Higgins and the others were left in suspense as counting in city west only concluded in the early hours of the morning.

Sitting Mayor Niall McNelis of Labour was reelected on the eight count with 1,243 votes.

McNelis thanked his “amazing team, especially my wife Aideen and my family and friends. I’m delighted to be elected to Galway City Council for another term.” 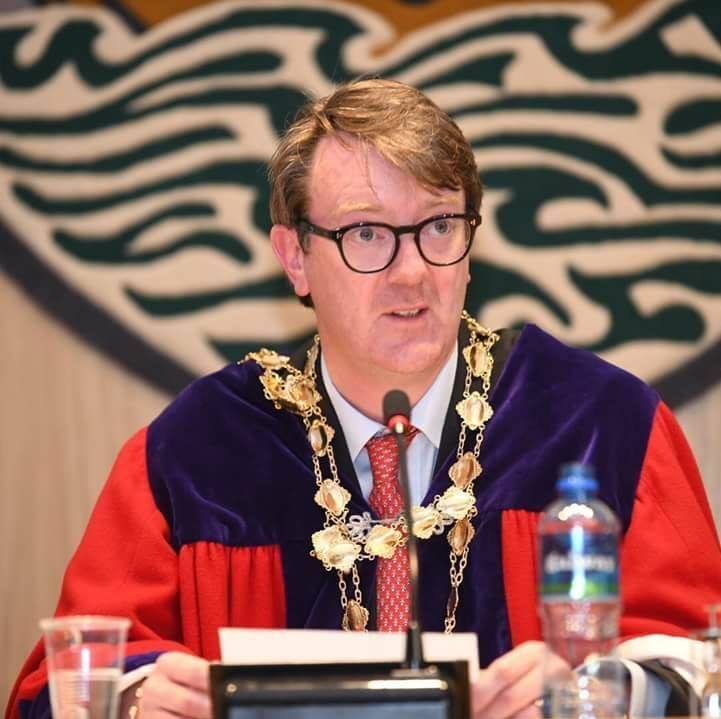 And in the ninth and final count councillor Peter Keane (FF) and his running mate John Connolly were elected along with newcomer Higgins (FG).

Wee hours of the morn but there’s no better feeling than this!

Huge thanks to my campaign team, friends, family and all the assistance from a distance!

The three fell short of the quota with Keane securing 1,059 votes, while Connolly got 960 and Higgins secured 1,040.

John Connolly is returning to the city council after previously serving from 2004 to 2009.

Ó Conchúir was eliminated in the seventh count after securing 473 votes.

While Flannery made it all the way to the end with 882 votes in the ninth count, losing his seat to John Connolly.

With 12 of 18 city council seats officially declared all that is being waited on is a recount in Galway city central.