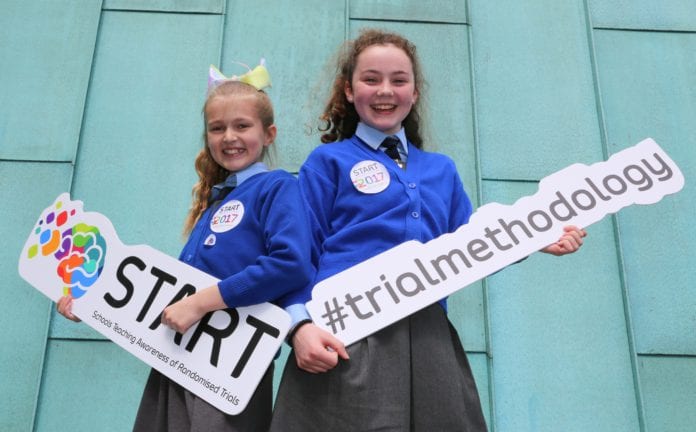 TWO Galway schools have been shortlisted to showcase their randomised clinical trials this Friday in Galway, when the overall winner will be announced and presented with the START Trophy 2018.

Now in its third year, the Schools Teaching Awareness of Randomised Trials (START) competition aims to educate students about why we need randomised trials to improve healthcare nationally and globally.

Primary schools around the country were invited to create their very own fun randomised clinical trial earlier this year.

The competition is run by the Health Research Board – Trials Methodology Research Network (HRB-TRMN) at NUI Galway, to celebrate International Clinical Trials Day, and the anniversary of the first clinical trial which was carried out in 1747 in the British Navy. 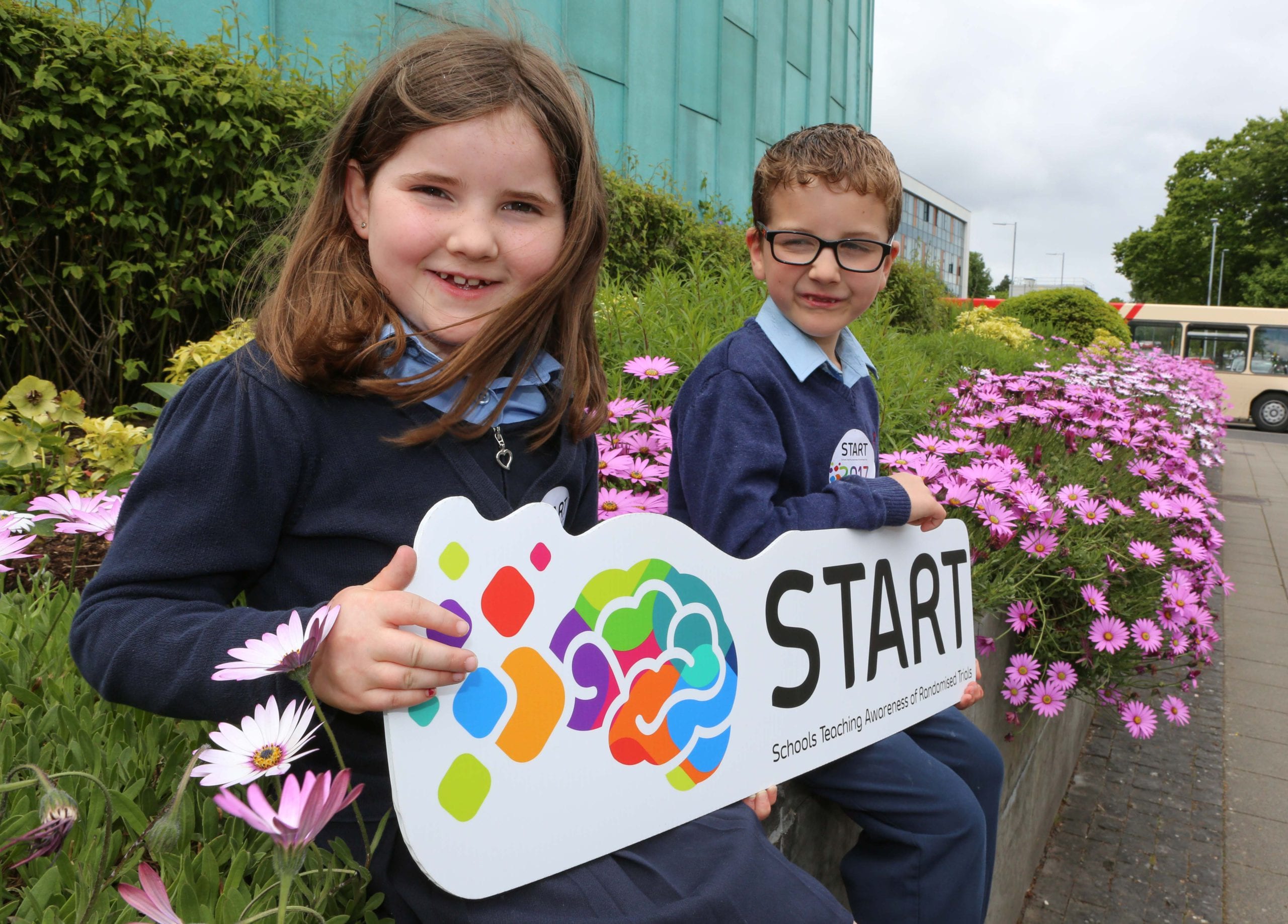 Can ten minutes of daily exercise increase students’ fitness? The pupils evaluated the effect of four weeks of exercise on fitness levels measured by heart rate changes between randomised students who received the exercise programme and those who didn’t receive the programme.

The effect of fidgeting on concentration. The pupils noticed that some students fidget a lot when listening. They investigated the effect this had on their concentration by comparing concentration scores between the control group, who sat with their arms crossed, and the test group, who had blu-tack to fidget with, whilst listening to their teacher.

Dr Sandra Galvin, HRB-TMRN Program Manager at NUI Galway, said: “This initiative has really captured the children’s imagination and creativity but I also think we can learn so much from their approach.

“Trials can be complex and challenging for people to understand, and yet here we have children rising to this challenge so well.

“START is about breaking down the barriers in the understanding of trials, and helping understand the power trials have to improve healthcare for all.”

Speaking about the competition entries, Dr Mairead O Driscoll, Interim Chief Executive at the Health Research Board, said: “These kids have come up with a research question, taken a scientific approach to problem solving and then reported what they found clearly. All they need to do now is influence the right people to introduce change! All the participants are quite remarkable and if the future of health research is in their hands, I am very comfortable.”